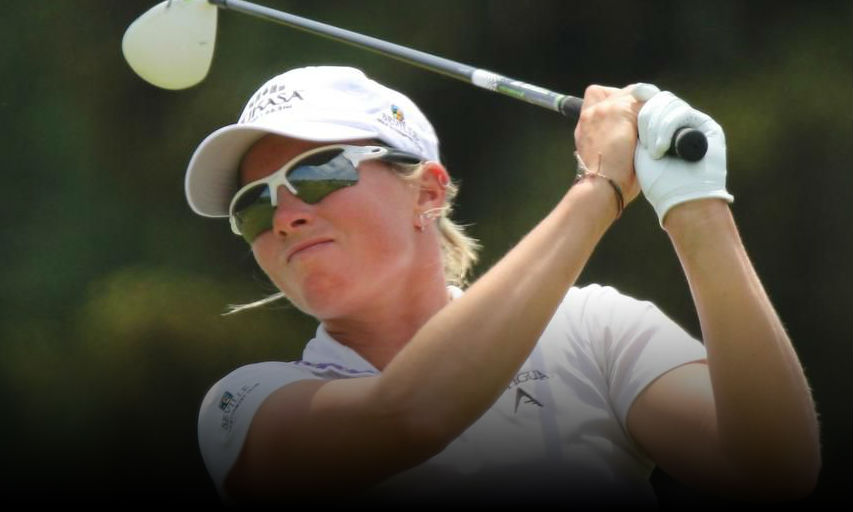 The Hamilton golfer shot a 3-under 69 in the second round on Friday and is 7 under for the tournament, six strokes back of leader Kim Kaufman of the U.S.

All four Canadians in the first full-field event of the season made the first cut.

Quebec City’s Anne-Catherine Tanguay is tied for 12th at 5 under after a 74 on Friday.

She entered the second round tied for second. Calgary’s Jaclyn Lee, making her professional debut, is tied for 33rd at 3 under, while Brittany Marchand of Orangeville, Ont., is tied for 41st at 2 under.

Following the third round, the field will be cut to the low 35 players and ties. In the men’s European Tour event at the same venue, Canadian-American dual citizen Austin Connelly, who represents Canada, made the cut at 6 under.

He is eight shots back of leaders Jason Scrivener and Nick Flanagan of Australia.