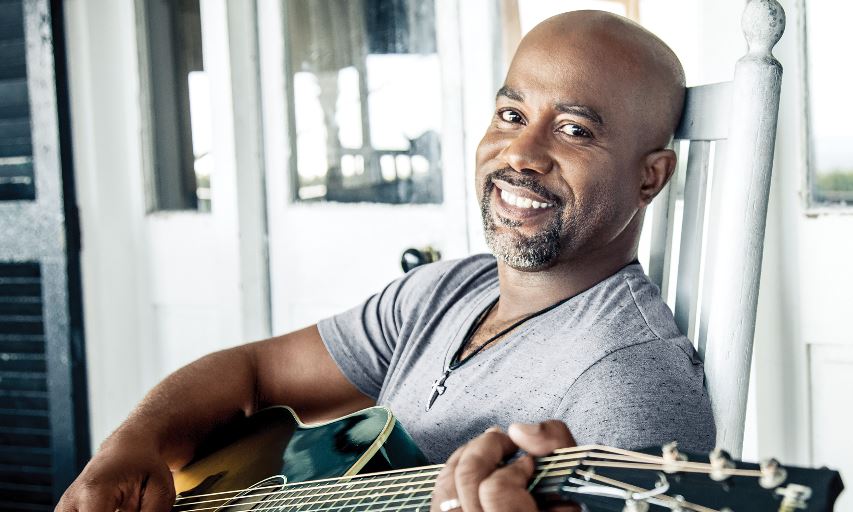 By THE PGA TOUR

PONTE VEDRA BEACH, Florida — The PGA TOUR announced that three-time GRAMMY Award winner Darius Rucker will become the organization’s first formal brand ambassador. The announcement was made during Rucker’s media appearance at the AT&T Pebble Beach Pro-Am where he is competing this week as part of the celebrity field.

Rucker, who plays golf almost as often as he plays the guitar, will not only expand his resumé to take on a larger role across PGA TOUR-owned channels, but fans of the Hootie & the Blowfish front man will also notice a PGA TOUR presence on stage throughout this summer’s Group Therapy Tour.

The partnership is reflective of the continued efforts of the PGA TOUR and its “Live Under Par” brand campaign to show how the game of golf can reach beyond what you see inside the ropes at a tournament.