Mickelson Finishes Off Victory at AT&T on Monday 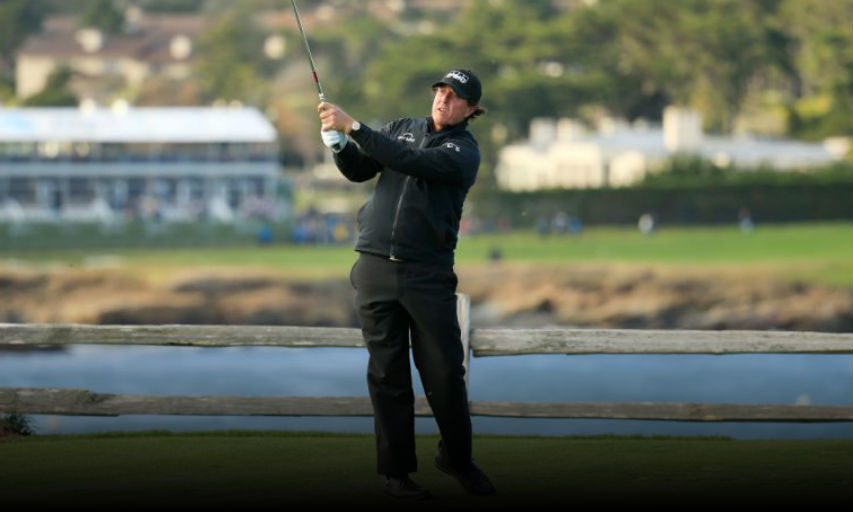 Unfortunately for Mickelson, it took an extra day to finish off another win in California.

Despite late Sunday night Phil wanted to finish the final round in the dark with playing partner Paul Casey very opposed.

Three holes had to be completed Monday morning with Paul being three shots back. "It's been a very special week.

This is a special place for me," said Mickelson, whose grandfather, Al Santos, was one of Pebble Beach's original caddies.

"Every time I get here, I have such feelings of gratitude for what this place has done for my family."

It is now Mickelson's fifth AT&T title and his first since 2012. Phil is now tied with Mark O'Meara for most wins in tournament history.

It is also his 44th career tour win.

Mickelson and Casey are expected to make the short trip down the California coastline to LA for the Genesis Open where Tiger will head the field which includes 7 of the top 10 players in the world.