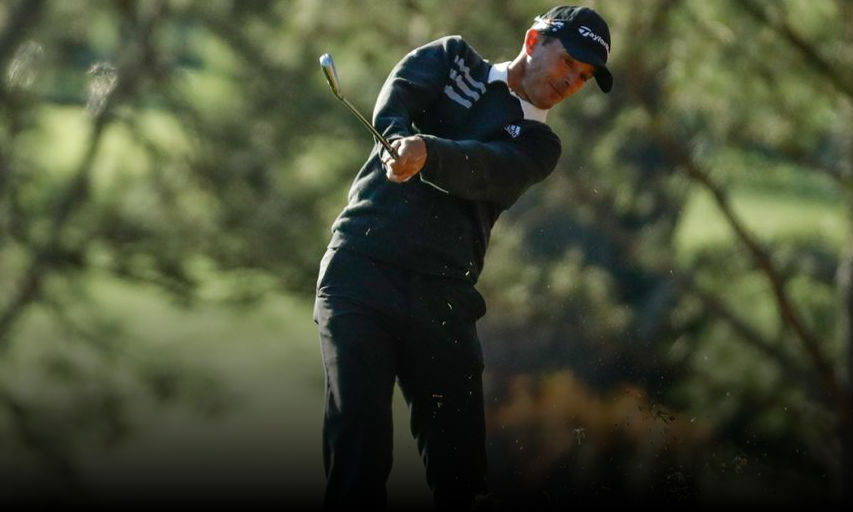 LAKEWOOD RANCH, Fla. — Canada’s Mike Weir was tied for fifth Thursday as the opening round of the Web.com Tour’s LECOM Suncoast Classic was suspended due to darkness.

The 48-year-old from Brights Grove, Ont., shot a 6-under 66 and was two shots behind Americans Maverick McNealy and J.T. Griffin.

Weir, who has played just 10 PGA Tour events since 2017 after losing status, is entered in his third straight Web.com event under a unique category.

The top three players on the PGA Tour career money list ages 48 and 49 are eligible for most Web.com events.

Weir, the 2003 Masters champion and an eight-time PGA Tour winner, sits 38th on that list, so can get into most Web.com tournaments.

The category is designed to give top 48- and 49-year-olds more competitive playing opportunities before they’re eligible for PGA Tour Champions at age 50.

"I’m excited about my game and I love to compete," Weir said.

"The PGA Tour Champions is less than a year and a half away for me, so I want to be sharp for that. And who knows, if I play well enough out here I could get my PGA Tour card back at 49 years old, which would be pretty fun."

The top 25 on the Web.com points list at season’s end earn PGA Tour cards for the following season.

Weir tied for 41st last week at the Panama Championship after missing the cut the previous week in Colombia.

Calgary’s Ryan Yip and Toronto’s Albin Choi shot a 1-under 71.

Weir got to know Gligic during a practice round in Colombia.

"I’m really impressed with his game, he’s been at it for a while now and paid his dues, and I’m super happy for him."