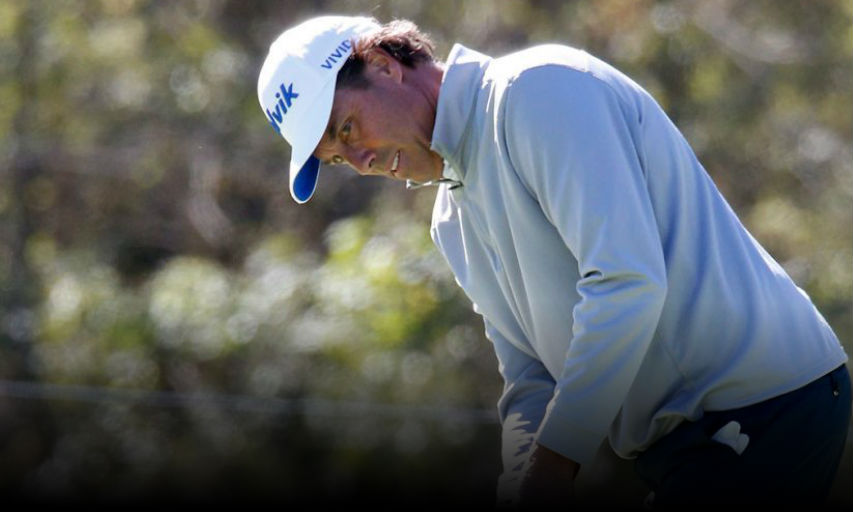 Lyle topped a leaderboard for the first time in 155 career starts on the 50-and-over tour.

He won the 2017 Mitsubishi Electric Classic for his lone senior title.

Jay Haas, at 65 years old, bettered his age for the first time on the tour with a 64.

Steve Stricker opened with a 67.

Bernhard Langer, the Oasis Championship winner last week near his home in Boca Raton, had a 68.