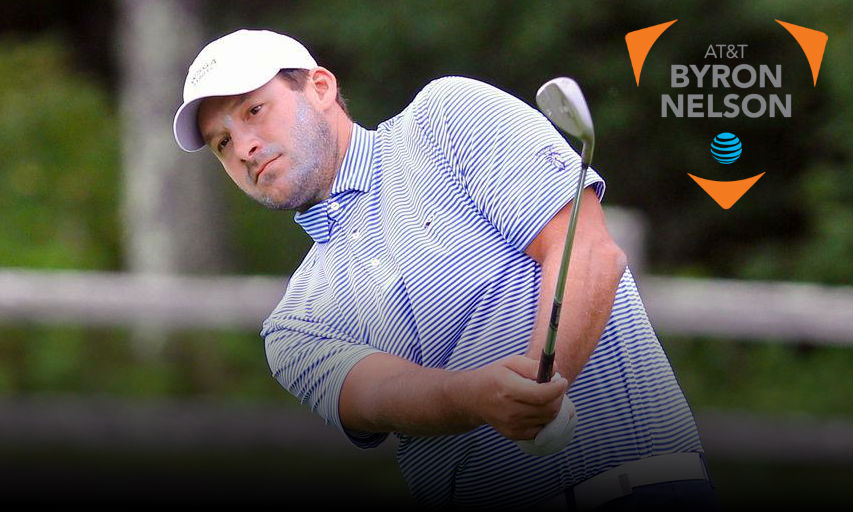 Romo will play in the Byron Nelson in Dallas this May at Trinity Forest Golf Club.

The color analyst for CBS will play on a sponsors exemption as an amateur.

This will be Romo's second time teeing it up in a PGA Tour event with the first last year at Corales Puntacana Resort and Club Championship.

“Golf is one of my greatest passions outside my family and football, and I am honored to have the opportunity to compete amongst the pros again in this year’s AT&T Byron Nelson,” Romo said.

There has been plenty of criticism of Romo playing as an amateur due to being sponsored and appearing in Skechers golf shoe commercials.