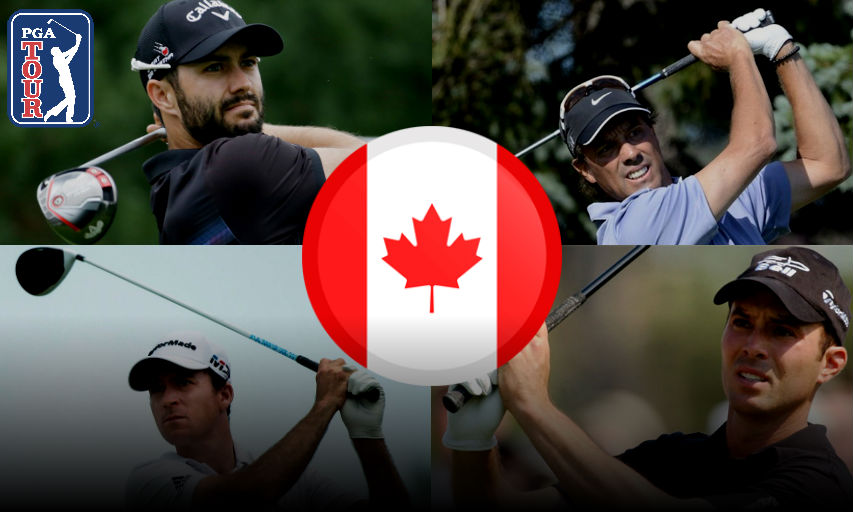 The PGA TOUR and its affiliated Tours boasts a large roster of players from Canada as members.

Here is the recap from this past week’s action and their performances.

Carded his worst performance in nine starts and fell four spots in the FedExCup standings.

In his seventh made cut in 10 starts, turned in his fifth top-40 showing. Jumped 15 spots on the FedExCup.

Turned in his best performance of the season, shooting a 63 in the first round. Improved two spots in the Schwab Cup Ranking.

Followed his previous week’s win at the Panama Championship with his lowest finish of the season in an event where he made the cut. Maintained his second spot in the points ranking.