A Long Trip, A Long Day in Mexico for New Zealand’s Ryan Fox 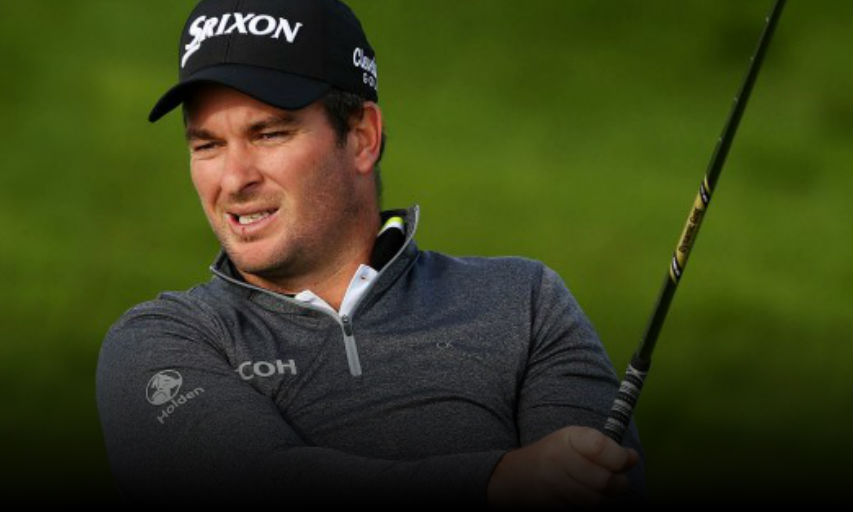 He just didn’t know what planet he was on Thursday in the Mexico Championship.

Fox was home in New Zealand earlier this week, fresh off a European Tour victory in the Super 6 Perth that moved him to No. 66 in the world.

He had plans for a little fishing, a little wine and some practice ahead of the 100th playing of the New Zealand Open.

That’s when he got the call he was in the field as an alternate for a World Golf Championship and its $10.25 million purse.

And that’s when his adventures began. He booked a flight to Mexico City and arrived at 8:30 p.m. Wednesday.

He was in the second group off Thursday at Chapultepec Golf Club, a course he had never seen, in altitude (7,800 feet) he had never experienced.

And then the jet lag kicked in.

“Took a sleeping pill about half-past 1 a.m. and didn’t know what planet I was on when the alarm went at 7 this morning. So, I actually felt all right for most of the round. It really hit me on 13, 14. Kind of felt drunk almost the last five or six holes, limbs flying everywhere. And I hung on pretty well.”

By all accounts, his 1-over 72 might have felt just as good as the 63 by Rory McIlroy to lead after the first round.

Jake McLeod has a Kiwi caddie who was kind enough to leave yardage books at Fox’s hotel room when he checked in, so he sat down with his coach to try to plot his way around Chapultepec.

The decision was to keep golf as simple as possible. Most players hit driver over the trees on the 383-yard second hole near the front of the green.

Fox laid up with an iron.

“It looks like there’s some lines you can take the golf course on,” he said.

“But not having seen it, it’s pretty hard to do that. So I tried to stay out of trouble as much as possible today.”

Fox was headed for the range after the round, to practice in altitude and mainly try to stay awake.

“I’ve got some caffeine ready to go, as well, and hopefully I can make it past dinnertime tonight and get a good sleep,” he said.

“I actually came to the golf course early today to do some yardages on TrackMan because I had no idea how far it was going to go. So at least I don’t have to do that tomorrow. I can spend an extra couple hours in bed and hopefully can feel a little bit better.”

This is the first year for alternates at the World Golf Championships.

Fox got in for Andrew Putnam, whose wife is having a baby. Considering he played the last five weeks — three straight in the Middle East, two in Australia — he could have used a break, especially with his national open next week.

“We were tossing up, ‘Do we come here with no preparation, and then needing preparation for the New Zealand Open?’ But in the end, it’s a WGC,” he said.