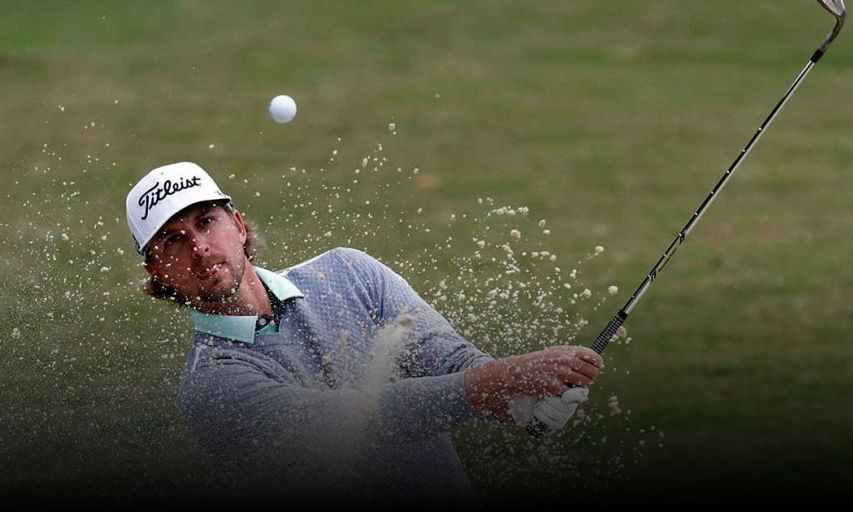 RIO GRANDE, Puerto Rico — Canada’s Roger Sloan was one shot back of the lead after the morning wave during the second round of the PGA Tour’s Puerto Rico Open.

He was tied for third with Martin Trainer, one shot back of American co-leaders D.J. Trahan and Nate Lashley.

The highlight of Sloan’s round was an eagle on the par-4 17th.

"Hit a three-wood down there," Sloan told reporters.

"We had 67 yards and, yeah, we just threw in a little 60-degree wedge. It landed nicely and it rolled and went in, so that’s pretty cool."

Sloan is 143rd on the FedEx Cup rankings this season, with his best finish a tie for 12th at the Desert Classic.

He has missed the cut at his past two events.

"I’m not too concerned with all that," Sloan said.

"My job out here is to go out and hit one shot at a time and kind of take care of business. I learned a lot my first year on tour, so I’m applying all those lessons and making all those necessary adjustments for this year.