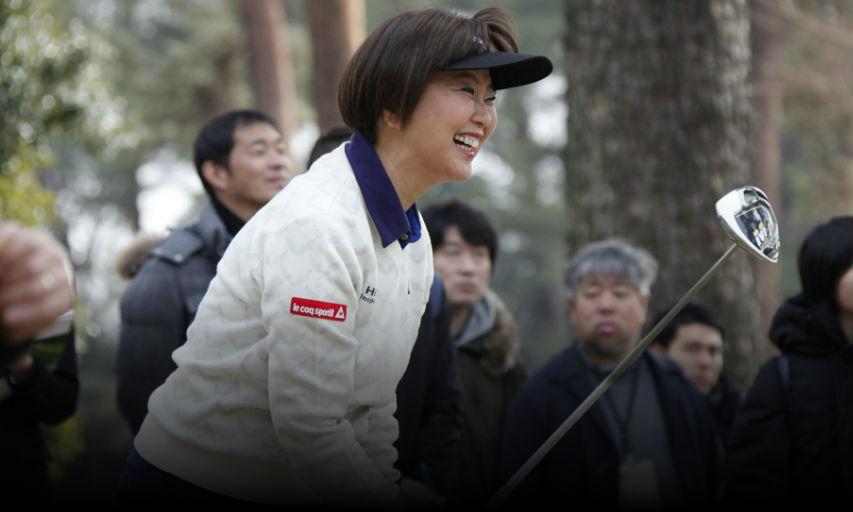 TOKYO (AP) — Golf returned to the Olympics three years ago in Rio de Janeiro after a 112-year absence.

But few play golf in Brazil, which kicked up problems from the start when a top-notch course had to be built amid protests from environmentalists and ensuing court cases and charges of corruption.

Golf is popular in the country and the Olympic venue northwest of Tokyo — the Kasumigaseki Country Club in Kawagoe City — has been around for 90 years. Hiromi Kobayashi was the LPGA’s rookie of the year in 1990 and she knows Japan faces high expectations.

“As a player I was representing myself,” she said Monday, guiding reporters around a few holes with two other senior Japanese players — Tsuneyuki Nakajima and Masahiro Kuramoto.

“But this is a different kind of pressure. It’s on our shoulders.”

Kasumigaseki is one of Japan’s most exclusive clubs.

Opened in 1929, it was briefly taken over after World War II by American forces.

It held the Canada Cup in 1957 with Sam Snead and Jimmy Demaret playing for the United States in an event that became the World Cup a decade later.

The Olympics will be played on the East Course, which has been stretched out to 7,466 yards — including the 640-yard fifth hole.

Part of the West Course will be turned into a practice ground for the Olympics.

“I’m frustrated because now that I come to think of it, I wanted to participate in the Olympic Games when I was younger,” said Nakajima, who won 48 times on the Japan Tour and had top-10 finishes in all four majors in the 1980s, including third place in 1988 at the PGA Championship.

“Golf returned as an Olympics event, but I personally think that it didn’t heat up much in Rio,” Nakajima added.

“I believe that the true value of golf as an Olympic event will be judged after Tokyo.”

The only drawback could be the location, although Japanese Prime Minister Shinzo Abe and U.S. President Donald Trump found their way there to play a round together in 2017.

The course in Kawagoe City is 65 kilometers (40 miles) from Tokyo, almost hidden away in a partly rural area of Saitama prefecture.

It’s commutable, but travel by train or car will take at least an hour, putting a dent into organizers’ wishes that golfers stay in the athletes' village in central Tokyo.

There have also been a few hiccups. Under pressure from the International Olympic Committee, the club has allowed women to upgrade to full membership status.

It has also removed some weekend restrictions that did not apply to men.

“I believe there is no problem with this any longer,” Kobayashi said.

“I’m happy that we will have a chance to promote Japan through hosting Olympics golf and show how great this golf club is to the world.”