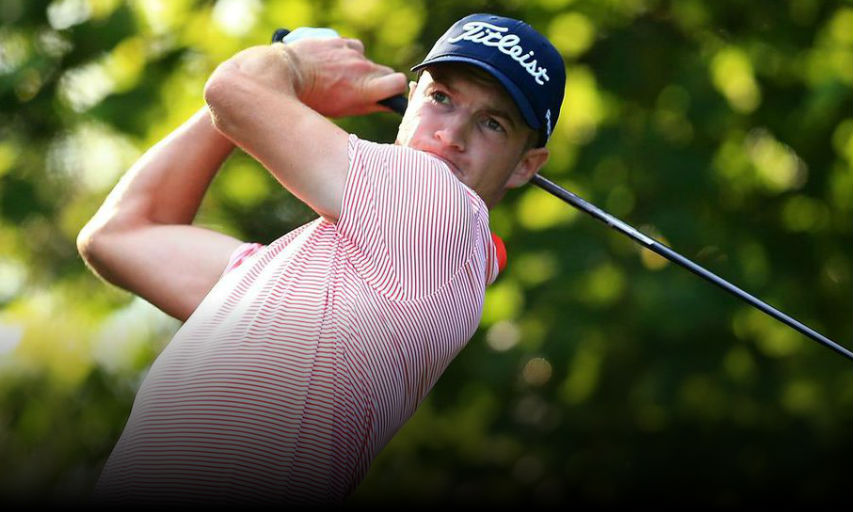 Canadian Nesbitt is one of four to qualify on Monday in Palm Beach, Florida

Drew Nesbitt has Monday qualified for the Honda Classic starting this Thursday.

He was one of four others who qualified including former PGA Tour pro Erik Compton.

Both Nesbitt and Compton shot low rounds of 7 under 65.

Compton will play in his first PGA Tour event since 2016.

The 39-year-old Miami native is the only known professional athlete who is a two-time heart-transplant recipient.

The Honda Classic Monday qualifier is known to be tougher as most players live in the Florida area.

At age 23 and from Toronto, Nesbitt will be playing in his first ever PGA Tour event.

Last year Drew played on the Latinoamerica Tour when he shot 59 last year during the 2018 65 JHSF Alberto de Brasil in Round 2.

This was the first 59 in PGA Tour Latinoamerica's history.

Ben Silverman will be an alternate but not likely to get into the Honda.