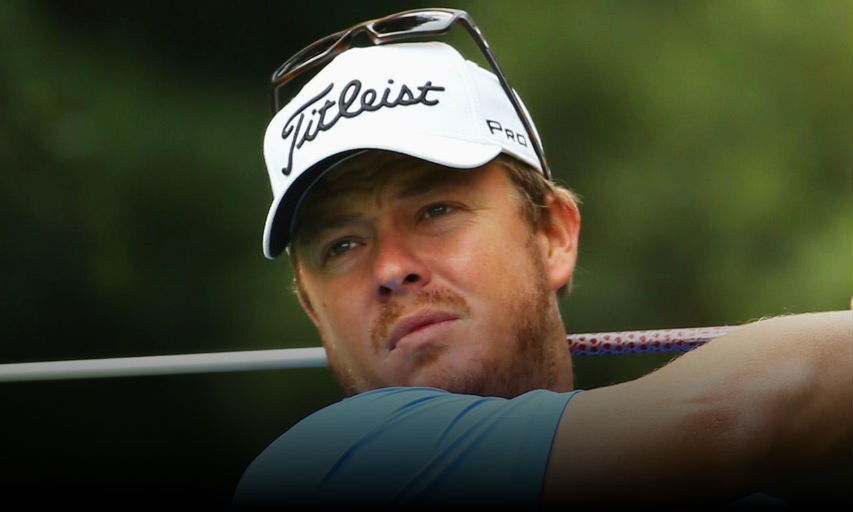 DOHA, Qatar (AP) — South Africans Justin Harding and George Coetzee share a one-shot lead at the Qatar Masters with French golfer Mike Lorenzo-Vega after all three shot 4-under 68 for the second straight round on Friday.

The trio top a tight leaderboard at 8 under, with 12 players within two shots heading into the weekend at Doha Golf Club.

“I’m just happy to be playing some better golf,” said Coetzee, who has four top-10 finishes at the tournament but has never won.

“I guess I made a bit of a mind switch and started focusing a little bit more on what’s going on at the moment instead of where I want to be in a couple of years. I was in contention seven years ago and I still haven’t won this thing so I guess I don’t know the magic recipe but I’ll be looking for it over the weekend.”

Lorenzo-Vega, playing in the day’s opening group, made five birdies and a bogey to set the early pace.

Harding also followed with five birdies and a bogey, while Coetzee played a bogey-free round.

“Each day is its own puzzle,” Harding, who has three top-10s this season, said.

“You’ve got to go sort it out, you can’t go out there thinking you’re going to play well, that’s certainly not the case. I’ve obviously got a bit of confidence and that’s been built up through time and through some nice performances.”

Belgian Nicolas Colsaerts and Scotland’s Richie Ramsey are in an eight-player group at 6 under after both finished with 70.

South African Justin Walters, who shared the first-round lead with Arnaus, was the only player among the top 35 to shoot over par on the day, a 73 to drop to 4 under.