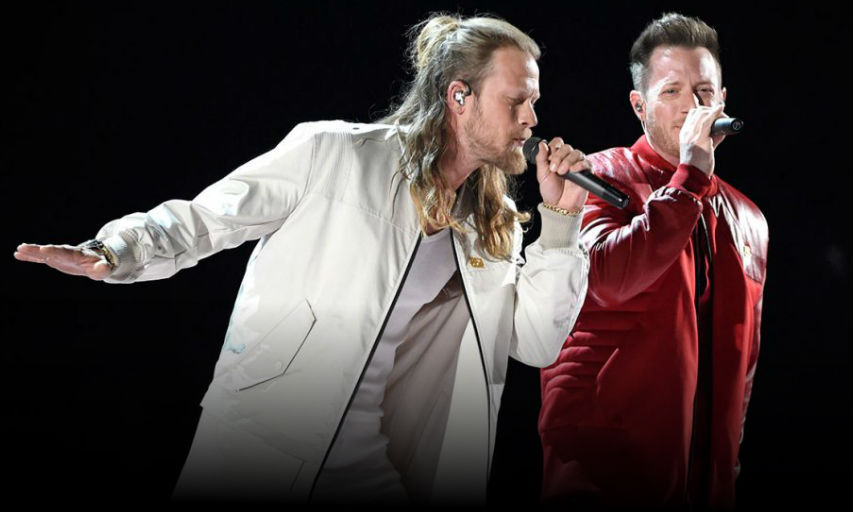 HAMILTON – Florida Georgia Line and the Glorious Sons will headline a new concert series at the RBC Canadian Open this summer.

It is the first time in 10 years that Canada’s men’s golf championship will have concerts included in the week-long event.

"Adding the concert series is another special moment in continuing to elevate the RBC Canadian Open experience, and welcoming new audiences to the golf course," said Golf Canada CEO Laurence Applebaum in a statement.

"We are thrilled that RBC has integrated the RBCxMusic platform with their incredible support of the RBC Canadian Open."

The Grammy-nominated country duo Florida Georgia Line will perform after completion of play of the PGA Tour event’s second round on June 7.

Juno-award winning rock band the Glorious Sons, from Kingston, Ont., will play on June 8 after the third round.

Hamilton Golf and Country Club is hosting the Canadian Open — including the concerts — June 3-9.

The concert series is part of an ongoing revamp of the tournament.

The Canadian Open has moved from August to June starting this year, taking the event out of the shadow of the British Open.

The overall purse has also been increased from US$6.4 million last year to $7.6 million this year.