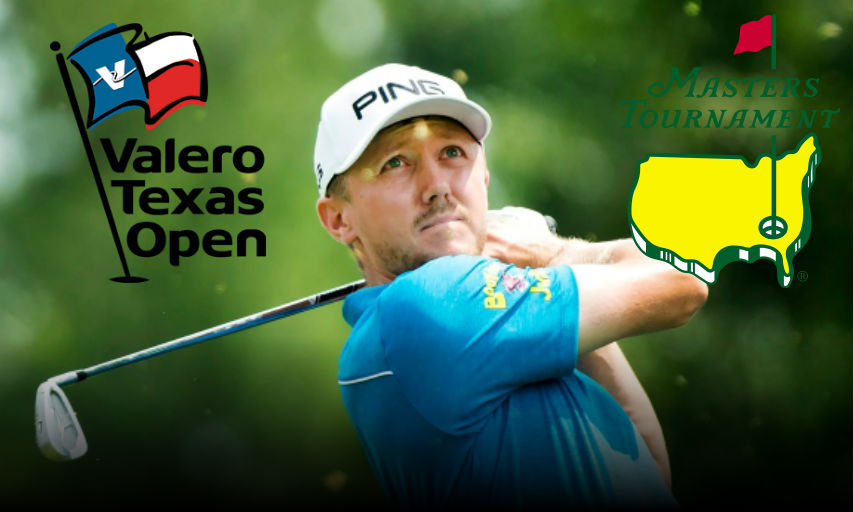 There are 14 players with a spot in the Masters at the Valero Texas Open...

With The Masters creeping down to a week before the first round begins, the final PGA Tour event before has a special feeling this time around.

The field for Augusta National is not quite set with the 87th spot open for a final golfer this weekend at the Valero Texas Open.

As for the Canadian boys this week, Ben Silverman, Roger Sloan and Adam Svensson will tee it up Thursday.

Coming off some big weeks Mackenzie Hughes and Nick Taylor will look to build on recent past performances with a Masters spot looming.

Corey Conners and Drew Nesbitt will be Monday qualifying this week at The Club at Sonterra in San Antonio, Texas.

Shane Lowry secured his spot in the Top 50 World Golf Rankings to secure his invite to The Masters.

Justin Harding from South Africa also secured his spot just ahead of Lowry for his invite.