U.S. Amateur’s 36-Hole Final to be Contested on Two Courses for the First Time 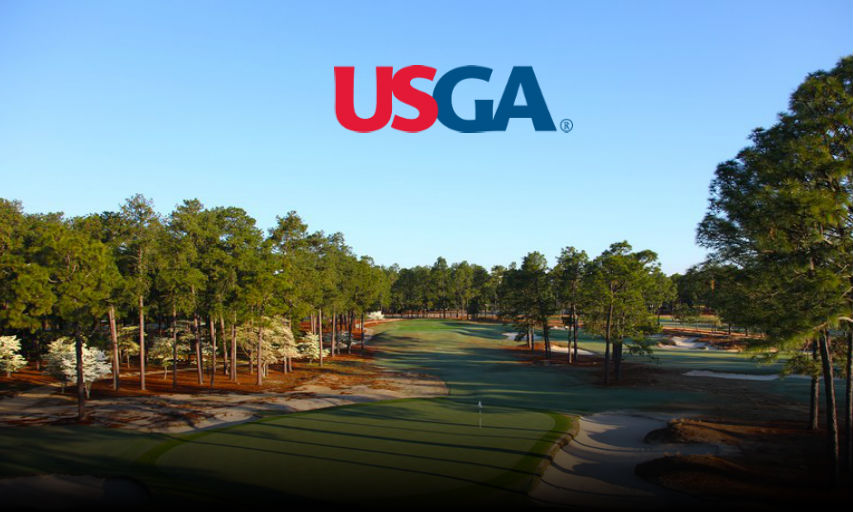 History will be made this summer when Pinehurst Resort & Country Club hosts the 36-hole match-play final of the 119th U.S. Amateur Championship on two courses.

When the 2019 championship begins on Monday, Aug. 12, Pinehurst’s Course No. 2 and Course No. 4 will host the stroke-play rounds, which will be played over two days and 36 holes to trim the field from 312 players to 64 for match play.

The first five rounds of match play – through the semifinals – will be played on Course No. 2 on Aug. 14-17.

The championship match, scheduled for Sunday, Aug. 18, will open with the morning round on No. 4, which was recently redesigned by Gil Hanse.

The afternoon round will be played on Course No. 2, a classic Donald Ross design that was restored by Bill Coore and Ben Crenshaw in 2011.

It will be the first time the 36-hole U.S. Amateur Championship final is contested over two courses.

It will also mark the second groundbreaking collaboration between the USGA and Pinehurst in five years. In 2014, Pinehurst hosted the U.S. Open (won by Martin Kaymer) and U.S. Women’s Open (won by Michelle Wie) in consecutive weeks on Course No. 2 – the only time the same course hosted those two championships in back-to-back weeks.

The 2019 U.S. Amateur will be the 10th USGA championship contested at the resort.

“We are so pleased that competitors will have the opportunity to play the 2019 U.S. Amateur on No. 2, one of the most revered tests in the game, and No. 4, which will present players with a new set of challenges,” says John Bodenhamer, USGA senior managing director, Championships.

“Pinehurst is one of the world’s leading championship venues and we are very excited to watch the entire event unfold over these two wonderful courses.”

Pinehurst No. 2 first hosted the U.S. Amateur in 1962, when Labron Harris claimed the trophy over Downing Gray, 1 up.

The resort’s Course No. 2 most recently hosted the championship in 2008, when Danny Lee of New Zealand earned the title with a 5-and-4 victory over Drew Kittleson.

Many of the game’s greatest players have claimed the Havemeyer Trophy in the 118-year history of the championship, including Bob Jones, Arnold Palmer, Jack Nicklaus, Phil Mickelson, and Tiger Woods.

“The U.S. Amateur embodies the spirit and sportsmanship of the game, and we’re honored to host this prestigious championship for the third time,” says Tom Pashley, president of Pinehurst Resort, which will also host its fourth U.S. Open in 2024.

“These two courses complement each other aesthetically and strategically, and it will be fun to see how the players react and approach both courses on the day they vie for a national championship.”

The Carolinas will serve as the epicenter of USGA championships in 2019, with four events scheduled between the Tar Heel and Palmetto states.