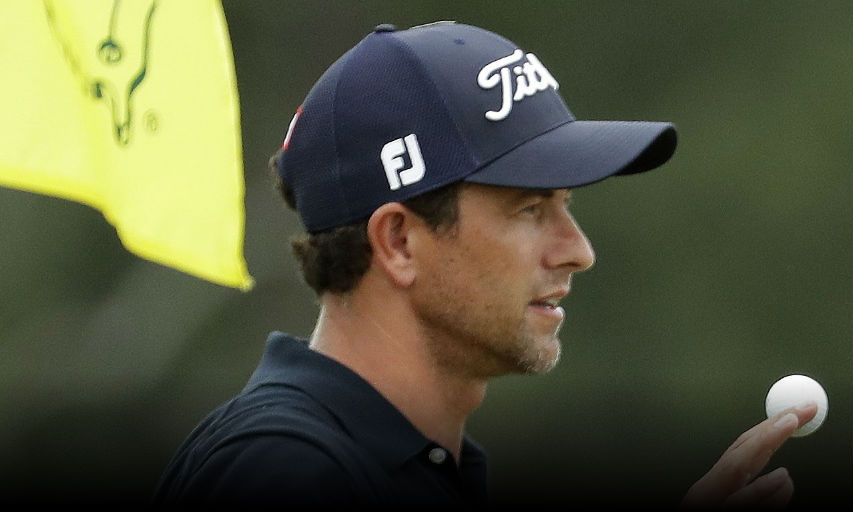 AVONDALE, Louisiana — As captain of the 2019 Presidents Cup’s international squad, South Africa’s Ernie Els decided to see if the PGA Tour’s only team tournament could serve as a useful prep event.

So while Els has played at the Zurich Classic many times before, this latest trip to the cypress swamps southwest of New Orleans is different.

There’s more at stake for Els than winning a share of $7.3 million purse. There’s also a chance to see how the golf games of certain tandems — such as Australia’s Jason Day and Adam Scott — might complement one another when the biennial Presidents Cup tees off in Melbourne, Australia, in December.

“This event is the only one of its kind, and players that were able to play, we thought we’ll look at, you know, getting some of them paired up,” Els said Wednesday. “It’s not exactly what’s going to be happening in December, but it’s an opportunity for the guys to get playing in this kind of format.”

Els, who shares the nickname, “The Big Easy” with the host city, is teaming up with fellow South African Trevor Immelman at the par-72, 7,425-yard TPC Louisiana. He won’t be playing at the Presidents Cup, but will be overseeing strategy in the team event, which pits non-European international players near the top of the World Golf rankings against an American team every other year. So Els encouraged higher-ranked internationals to play in New Orleans — and many have.

“Trying to get as many guys here to play certainly might help Ernie later in the year,” Scott said. “I’ve kind of sat through a number of Presidents Cup beat-downs over the years, and I’ve kind of had enough of it. So I’m prepared to do what it takes — whatever Ernie thinks it takes to kind of change the culture in our team. Certainly, an effort has been made by a lot of guys here this week to do that.”

Els booked a number of international players at the same hotel in hopes of making the New Orleans trip a team-building experience on and off the course.

“We had a great dinner last night at Arnaud’s,” Els said, referring to one of New Orleans’ classic Creole restaurants in the French Quarter.

The gathering included “a lot of new guys — new guys that haven’t really been around some of the other guys,” Els added. “We just want to get them familiar with each other.”

For the third year running, the Zurich field is comprised of 80 two-player teams. They play a “best ball” format in the first and third rounds, and teammates alternate shots in the second and final rounds.

Zurich Classic organizers were hopeful that Masters champion Tiger Woods, who tends to skip April tournaments after playing at Augusta, would consider making an exception and come to New Orleans because he’ll be the United States’ Presidents Cup captain. Woods wound up sitting this one out, but a number of Americans who are in the running to qualify for the U.S. team are playing this week, including Brooks Koepka, Tony Finau, Patrick Cantlay, Bubba Watson, Kevin Kisner, Patrick Reed and Billy Horschel.

Tournament director Steve Worthy said “the hope is that we will be able to continue to tie in with Presidents Cup and Ryder Cup and serve as a kind of testing ground. ... We kind of hope that that’s going to help be an opportunity for them to benefit themselves by testing pairings.”

Horschel and fellow American Scott Piercy worked well together a year ago in winning the Zurich Classic.

“Chemistry helps,” Horschel said. “The teams that are great teams in the Presidents Cups and Ryder Cups have great team chemistry.”

In any event, the TPC Louisiana course seems to suit Horschel, who also won the Zurich in 2013, when the tournament was played in a traditional, single-player format.

“I like our chances again,” Horschel said. “I have good vibes whenever I step on this golf course.”