Ernie Els Gets Another US Open Exemption 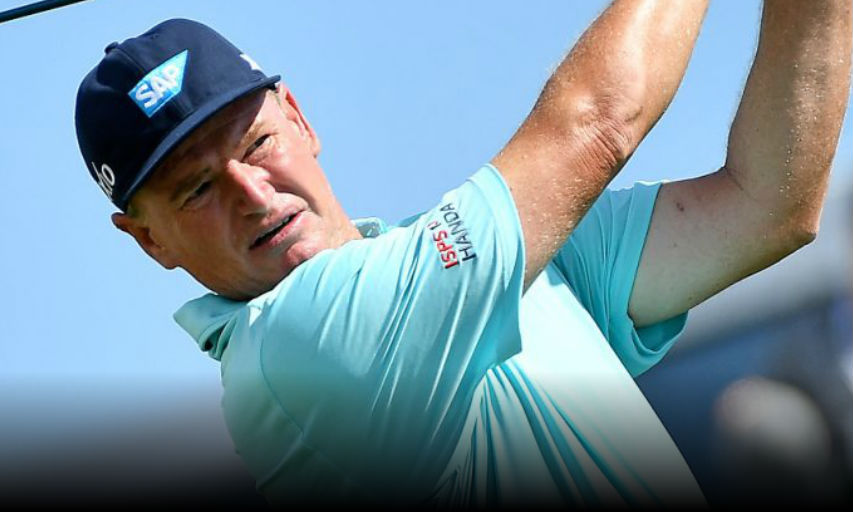 PEBBLE BEACH, California — Two-time champion Ernie Els has been given a special exemption to the U.S. Open for the second straight year.

Els is the first player since Hale Irwin in 2002 and 2003 to receive special exemptions in consecutive years.

The U.S. Open returns to Pebble Beach for the sixth time on June 13-16.

Els is among 50 players exempt from qualifying.

The USGA will take the top 60 in the world ranking after the PGA Championship for those not already eligible.