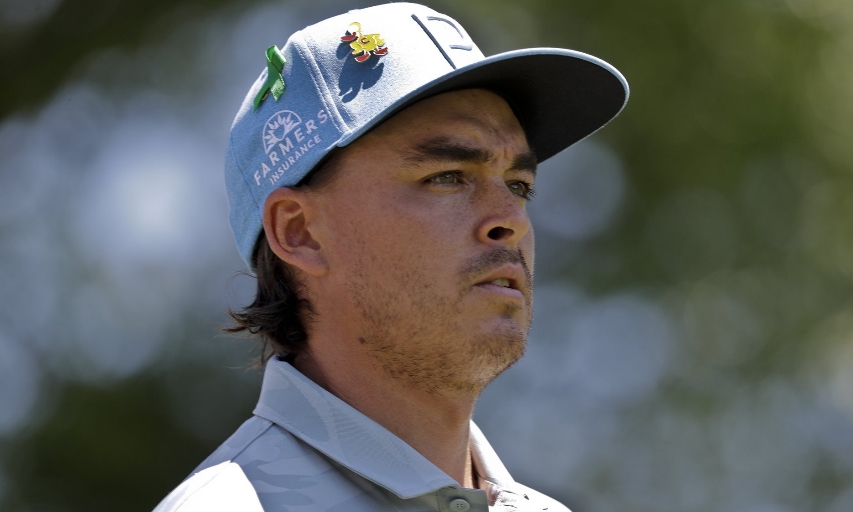 CHARLOTTE, North Carolina — The Wells Fargo Championship opened on a somber note and with green ribbons.

Dozens of golfers at the PGA Tour event paid tribute to the shooting victims at UNC Charlotte and their families by wearing a small ribbon with the school’s colors on their hats for the opening round.

Two students were killed and four others wounded when a former Charlotte student opened fire in a campus classroom.

Scotland’s Martin Laird was among those wearing a ribbon. They were handed out on the first tee box, where golfers also signed a memorial board.

Laird said the shooting hit home with him because he once lived in the Charlotte area for six years.

“It was horrible news to hear,” Laird said. “I kind of count myself as kind of a local. I think it’s crazy and our thoughts are with everyone affected.”

Day, who is from Australia, wants the focus on the victims, not the shooter.

“It’s frustrating to hear about the young kids are that are just starting their lives, or are going to start their lives, and the families that have to do deal with this heartbreak,” he said.

Patrick Reed learned of the news on television. He said wearing a ribbon on his hat was a way of standing by the Charlotte community, which has hosted this tournament at Quail Hollow Club since 2003.

The university is about 20 miles from the course.

“Anytime we have any kind of ribbons and we can support anything that’s bigger than golf, we’re going to support that because we have a platform here where we’re not just out here playing golf,” Reed said. “We’re out here to try to make the world a better place.”