Rory McIlroy Likely to Play in 2020 Olympics for Ireland 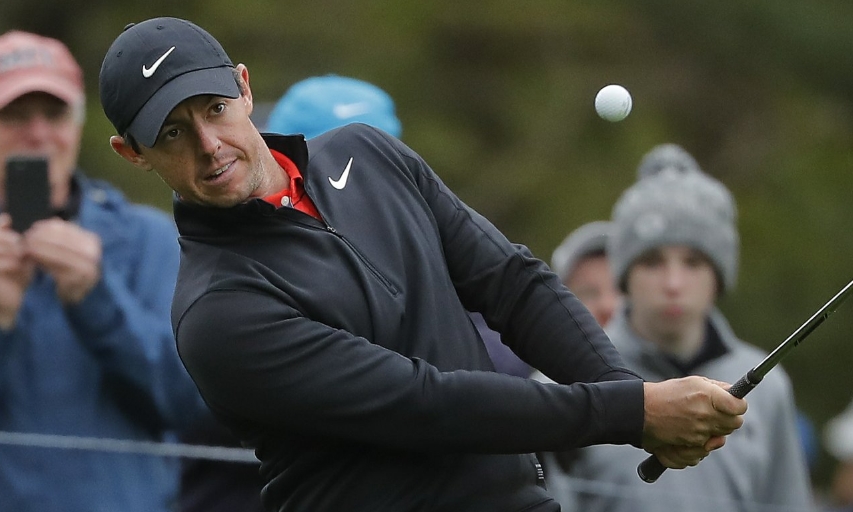 The 30-year-old from Northern Ireland disclosed his decision, two days before the start of the PGA Championship at Bethpage Black.

McIlroy skipped the Rio de Janeiro Games in 2016 in part because he felt the Olympics were forcing him to decide whether he would represent the United Kingdom or Ireland. Northern Ireland is part of the United Kingdom.

McIlroy cited the outbreak of the Zika virus as part of his concern in attending the Rio Games, but he also said making a choice about which country he would represent wasn’t worth the hassle.

The four-time major champion has settled his internal issue.

“I’ve thought about that for a long time, and in the end, it was the fact that when I was a little boy and I got that first call-up to the national squad to go on to Citywest and be a part of the youth system or the boys or whatever, you know, and making that team and playing in home internationals, I was so proud to do that,” McIlroy said of playing for Ireland.

“So why would it be any different just because it’s a different golf tournament or because it’s a different arena or a different environment?” he added. “That was basically what it came down to. I mean, I had an unbelievable amateur career, and I don’t mean that in terms of results, but I mean that in the experiences I had and the trips that I had and the friendships that I made and the friendships that I still have to this day. That was all because of playing for Ireland and getting close to some of those guys.

McIlroy also is thrilled because Neil Manchip is the Irish national coach. He was the national coach when McIlroy was first selected to play for Ireland and he also is excited at the prospect of playing with some of his former teammates.

McIlroy, who has a win and eight top-10 finishes in 10 events this year, said he is not totally committed to playing in the Tokyo Olympics.

“More likely than not I will play,” he said. “I think it would be a great experience. We’re going to play the (British) Open and then probably go back to Memphis and then go to Tokyo. So it’s sort of going to be one of those deals where we probably get in on Tuesday, tee it up on a Thursday, and then we’ve got to get ready for the rest of the season. It’s just one of those things where it’s just in the middle of a really busy stretch.”

The Olympics decided in 2009 to bring back golf for the first time since 1904.

McIlroy, who won the PGA Championship in 2012 and ’14, said that made him start questioning who he was and where his loyalties lie.

After Justin Rose of England won the gold medal at the Olympics, McIlroy said he texted him and said it would have been hard for him to listen to the British national anthem played had he represented Ireland or vice versa. McIlroy had been scheduled to play for Ireland in 2016 until announcing that June he would not be going.