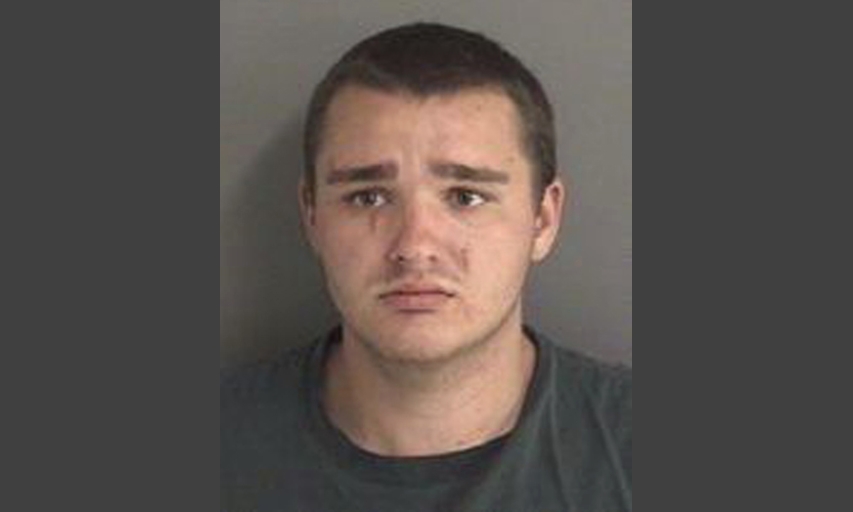 AMES, Iowa — A homeless man charged in the killing of a former Iowa State University golfer has pleaded guilty to first-degree murder.

The Des Moines Register reports that 22-year-old Collin Richards entered the plea during a hearing. He faces a mandatory sentence of life in prison when he’s sentenced on August 23. Richards had previously pleaded not guilty to the charge and was set to stand trial in September.

Police say Richards fatally stabbed 22-year-old Celia Barquín Arozamena last September while she was playing a round at a public course in Ames, near the university campus, and leaving her body in a pond on the course. Investigators say Richards he had been staying in a small homeless encampment in the woods near the public course.

Barquín Arozamena was a top golfer in Spain as a teenager and came to Iowa State to pursue her career.