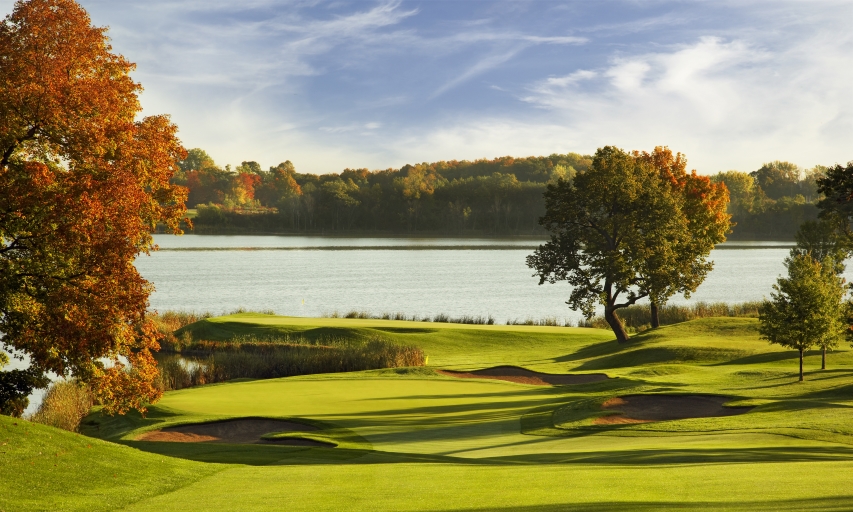 GOLF Channel and NBC will dedicate nearly 40 hours of comprehensive on-site news and tournament coverage of the KPMG Women’s PGA Championship, the third women’s major of the season, Tuesday-Sunday, June 18-23. Featuring one of the strongest fields of the year and taking place at Hazeltine National Golf Club near Minneapolis, the KPMG Women’s PGA Championship will be headlined by each of the top-20 in the Rolex Women’s Golf Rankings, including World No. 1 Jin-Young Ko, Minjee Lee (No. 2), defending champion and No. 3 Sung Hyun Park, and top-ranked Americans Lexi Thompson (No. 4), Nelly Korda (No. 12) and Jessica Korda (No. 14).

“Through the partnership with KPMG, the PGA of America and the LPGA Tour, the KPMG Women’s PGA Championship has become one of the most impactful weeks of the year in women’s golf,” said Molly Solomon, executive vice president of content and executive producer, GOLF Channel. “As the broadcast partner for the championship, we strive to elevate our coverage each year to celebrate not only the best players in women’s golf, but also female leaders in the workplace.”

TOURNAMENT BROADCAST TEAM: Live tournament coverage of the KPMG Women’s PGA Championship will be anchored by Dan Hicks, who will be joined by Karen Stupples and Gary Koch in the broadcast booth. Tom Abbott will report from an on-course tower, with Kay Cockerill, Jerry Foltz and Mark Rolfing walking the course. Steve Sands will conduct player interviews.

NBC Sports’ Emmy Award-winning Sunday Night Football sideline reporter Michele Tafoya will emcee the KPMG Women’s Leadership Summit, headlined by Hamm and the 66thSecretary of State Condoleezza Rice. The Summit will be streamed live and in its entirety starting at 10:30 a.m. ET on Wednesday on GOLF Digital, as well as on the NBC Sports and GOLF Channel Apps. In addition, portions of the summit will be streamed via GOLF Channel’s Facebook Live.

NBC SPORTS GROUP’S POPULAR “PLAYING THROUGH” ENCHANCED COMMERCIAL BREAKS RETURNS TO HAZELTINE NATIONAL: Making its debut on NBC at the Ryder Cup in 2016 at Hazeltine National, NBC Sports will implement its popular “Playing Through” commercial break enhancement for fans tuning in to the KPMG Women’s PGA Championship, employing a split-screen model for a select number of national commercial breaks.

The PGA of America and KPMG joined forces with the LPGA Tour in 2015 to create a world-class major championship that not only sustains the 60-year legacy of the former LPGA Championship, but also aims to elevate women on and off the golf course. The KPMG Women’s PGA Championship provides a platform to inspire the next generation of women leaders through the KPMG Women’s Leadership Summit and the KPMG Future Leaders Program.