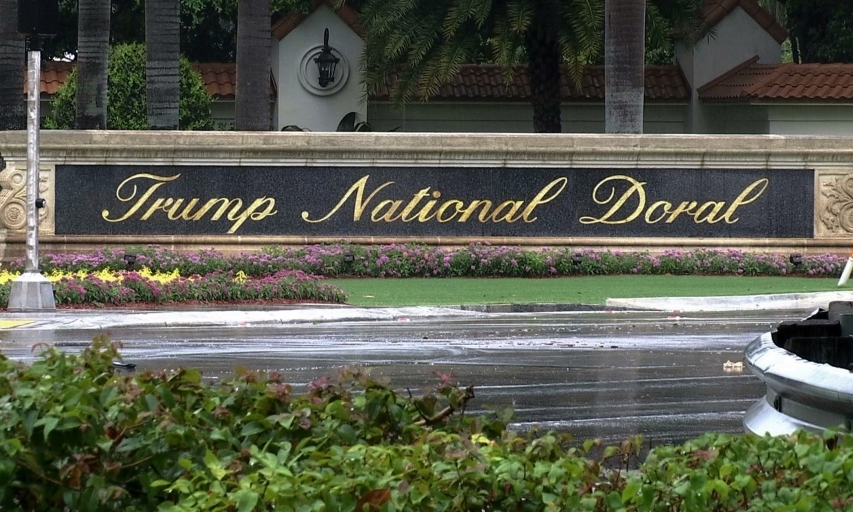 MIAMI, Florida — President Donald Trump’s company said it has canceled a golf tournament with strippers serving as caddies that was to be held at Trump’s golf resort near Miami.

The Washington Post reports the Trump Organization issued a statement saying the event would no longer take place because a children’s charity that was to benefit from it had pulled out. The statement said “all amounts paid will be refunded.”

The Shadow All Star Tournament was organized by a Hialeah strip club, Shadow Cabaret. The club had advertised on Facebook and its website that the event would be held on July 13, 2019, at Trump National Doral.

The tournament offered golfers a choice of dancers to be their “caddy girl.” 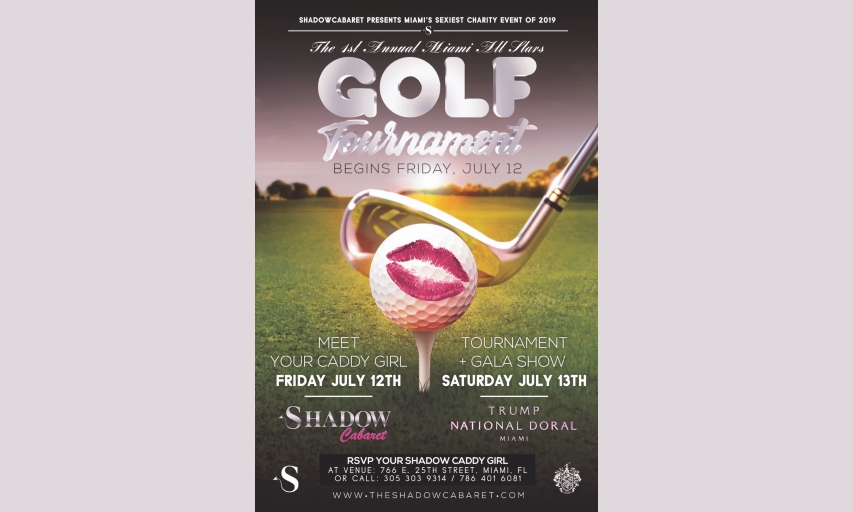 Shadow Cabaret’s marketing director Emanuele Mancuso had said there would be no nudity at the resort. After the tournament, golfers and dancers were to go to a different venue for a burlesque show.

A Trump Organization statement to the Washington Post said funds raised by the tournament were to go to the Miami All Stars charity.

However, the organization’s director, Carlos Alamilla, told The Associated Press that he withdrew Wednesday because he wasn’t aware a strip club was involved.