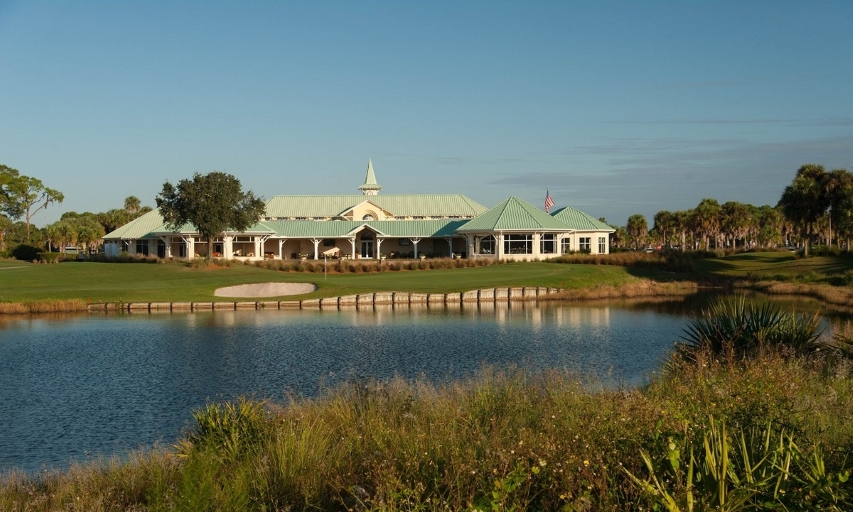 Both Championships have been springboards for many of the PGA and LPGA Tours’ most accomplished players. Tiger Woods, Jordan Spieth, Justin Thomas and Phil Mickelson have competed on the Boys side, while the list of past Girls Junior PGA winners includes Major Champions Inbee Park, Ariya Jutanugarn and Lexi Thompson.

Owned and operated by the PGA of America, PGA Golf Club is home to three distinct golf courses – the Wanamaker, Ryder and Dye – designed by renowned architects Tom Fazio and Pete Dye. The Wanamaker Course will host both Championships.

“It’s exciting for both the Boys and Girls Junior PGA Championships to be held in South Florida at PGA Golf Club,” said PGA President Suzy Whaley. “This furthers our commitment to the region, as we showcase the best junior golfers in the world on a challenging golf course that has hosted so many of the PGA of America’s championships.”

“PGA Golf Club is proud to host the 2020 Boys and Girls Junior PGA Championships,” said PGA Golf Club GM and Director of Golf Operations Jeremy Wiernasz. “This is yet another exciting signature event that the PGA of America is bringing to PGA Golf Club, as we will also serve as the site of the 2021 PGA Professional Championship and many other prominent events.”

Both players, who were part of the victorious 2018 United States Junior Ryder Cup Team, have set their sights on professional playing careers. Noh had an impressive Top 10 finish in her LPGA Tour debut just over a week ago, while Bhatia competed in a PGA Tour event earlier this year.

Following the completion of the 2020 Girls PGA Championship, the six boys and six girls selected to the United States Junior Ryder Cup Team will be announced, Monday, August 3, 2020.