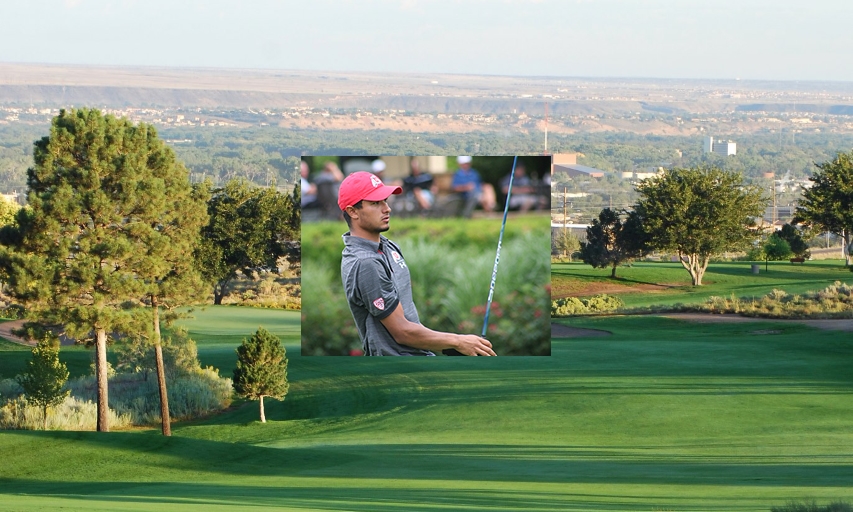 Tristan Mandur of Duncan, B.C., Craig Ronne of Klamath Falls, Ore. and Shawn Lu of Honolulu, Hawaii have been selected to represent the Pacific Northwest Golf Association at this year’s Morse Cup team competition, which will take place simultaneously with the 53rd Pacific Coast Amateur Championship held at the Championship Course at the University of New Mexico in Albuquerque.

Click HERE to read about the British Columbia team in the Morse Cup.

Click HERE for live scoring from The Pacific Coast Amateur.

Held on an annual basis since 1967, the Pacific Coast Amateur Championship boasts a rich history of showcasing some of the most talented golfers in the United States and Canada.

Past champions of the Pacific Coast Amateur who have gone on to successful professional careers include PGA TOUR winners Billy Mayfair (1987, 1988), Jason Gore (1997) and Ben Crane (1998) as well as Web.com Tour winners and brothers Michael Putnam (2004) and Andrew Putnam (2010).

For more information on the championship, visit www.pacificcoastamateur.com.