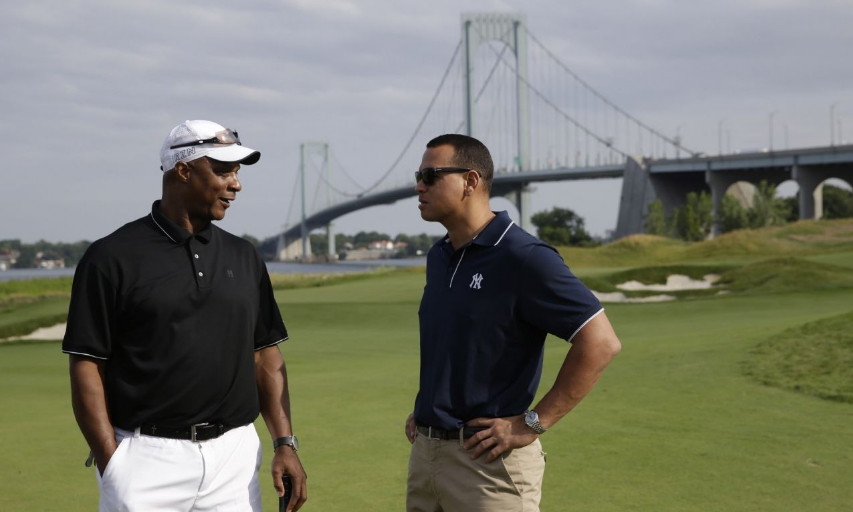 NEW YORK, New York — President Donald Trump's company posted annual losses at his golf course in the Bronx for the first time since it opened four years ago as expenses rose, greens fees barely budged and the opening of a clubhouse was delayed.

The US$122,127 loss is tiny for the multimillion-dollar Trump Organization, but it is another possible sign of trouble at its golf properties as the Trump brand faces blowback from customers turned off by the president's politics. The company has also posted losses at its clubs in Scotland and Ireland and has struggled to grow at its biggest golf property, the Doral resort in the Miami area.

The company said in a footnote to a financial statement filed with New York City that it would have turned a profit if not for a delay in the opening of its new clubhouse in June 2018. It said the delay was due to trouble with problems with an "inadequate gas pipe" that had been installed by the city, without elaborating.

The Trump Organization did not respond to email, text and phone messages seeking comment. Exactly how much Trump's businesses overall have been hurt is unclear, but plans for two new Trump hotel chains have been canceled and several buildings owned by others have stripped the Trump name from their facades.

A spokeswoman for the city parks department, which leases the land for the course, said it does not believe the city is responsible for any gas pipe trouble.

The Trump Golf Links at Ferry Point has expansive views of the two giant bridges connecting the Bronx with Queens, and of the Manhattan skyline in the distance. Under a 20-year contract allowing Trump to operate the 192-acre links course, the city agreed not to charge the Trump Organization for water and sewage and, for the first four years, no rent. Next year, the company will have to pay rent of at least US$300,000.

Even with the breaks from the city, the Bronx club has struggled.

The Trump Organization said that it would have made a profit of US$420,782 if not for "expenses incurred in anticipation of a June 2018 opening of the new clubhouse," without defining those expenses.

Still, that "adjusted" profit is 18% less than real profits from the year before.