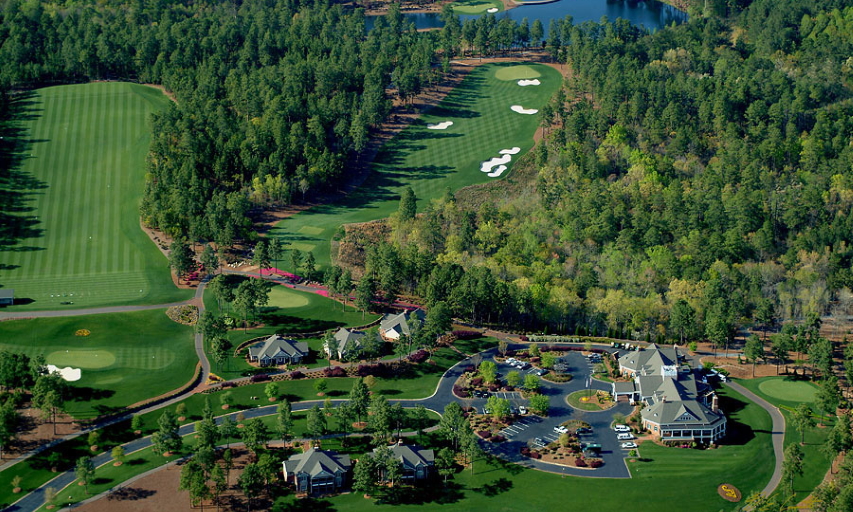 GRANITEVILLE, South Carolina — The 10th annual Sage Valley Junior Invitational (SVJI) will be held March 9-15, 2020, a shift from the event’s traditional late April dates. The move is being made to avoid potential conflicts with other tournaments and school activities to ensure the most elite 54-player field in the world.

“The Junior Invitational has established its place as the premier annual event for junior boys,” said Pete Davis, chairman of the SVJI Sports Foundation. “Our dates in April have sometimes created conflicts for players with end-of-year school events and high school golf schedules. In addition to reducing these issues, the March dates should also lend themselves to cooler weather conditions.”

Each year, 54 of the world’s best junior boy golfers descend upon the exclusive Sage Valley Golf Club to compete for the “Golden Jacket.” The 2019 event was captured by Northern Ireland’s Tom McKibbin.

Eligibility for the 54-hole stroke-play Junior Invitational is rigorous. Automatic qualifiers include the 2019 Junior Invitational Champion, 2019 Boys Junior Champion and furthest advancing junior in the 2019 U.S. Amateur, among others. Remaining slots are filled based upon year-to-date rankings. Click here for more information about player eligibility.

Junior Invitational alumni who have achieved success following their participation include nine-time PGA Tour winner Justin Thomas, as well as 2013, 2016 and 2017 U.S. Amateur Champions Matthew Fitzpatrick, Curtis Luck and Doc Redman, respectively. Past participants who competed in the 2019 Masters include Emiliano Grillo, Aaron Wise, Fitzpatrick and Thomas. Most recently, 2019 participant Michael Thorbjornsen played and made the cut at the 2019 U.S. Open at Pebble Beach.