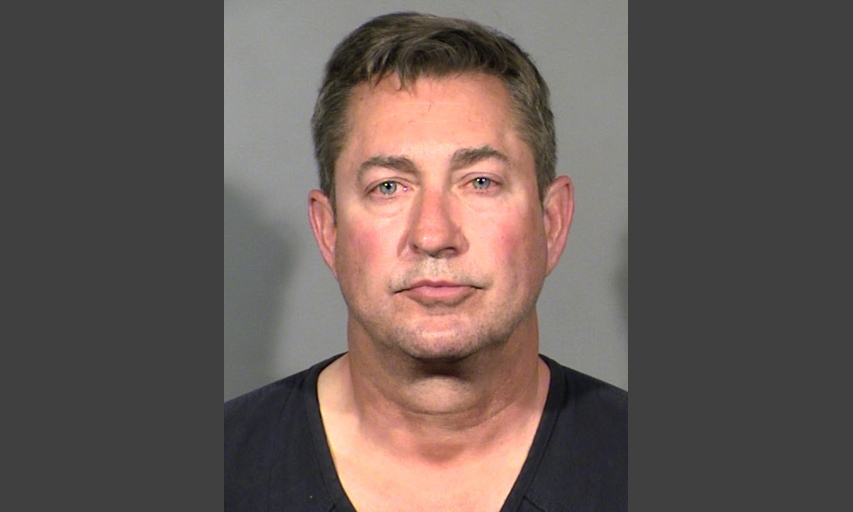 LAS VEGAS, Nevada — A prominent Nevada businessman and grandson of a former Las Vegas mayor has pleaded not guilty to multiple felony drunken driving charges in a crash that killed one passenger and seriously injured two.

A judge set a March 2020 trial date for Scott Russell Gragson on eight felony charges in the May 30 crash that killed 36-year-old Melissa Newton.

Gragson is free on US$250,000 bond. Prosecutors say he was driving with four passengers into a gated community after a daylong charity golf tournament he organized.

The 53-year-old Gragson could face decades in state prison if he’s convicted.

Gragson is a real estate businessman. His grandfather, Oran Gragson, a Republican, was Las Vegas mayor from 1959 to 1974.