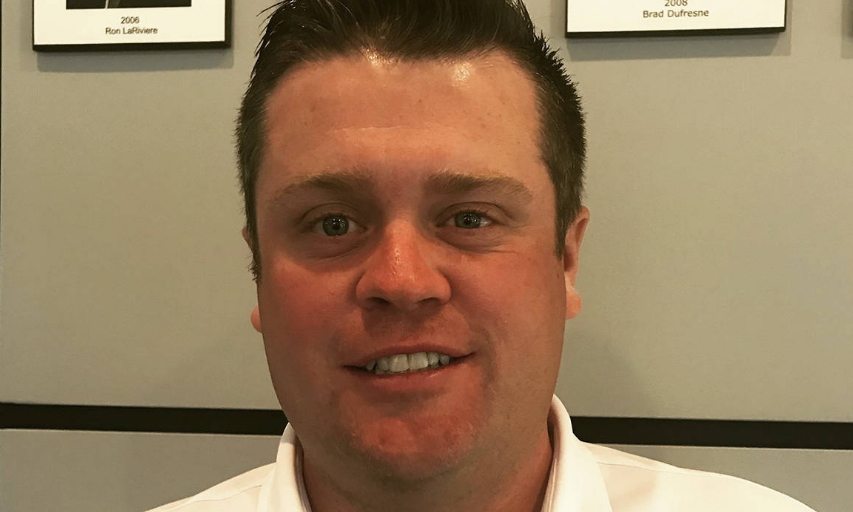 At the Red Deer Golf and Country Club, Scott put up a three-day total of one-over-par 217 to win the tournament by two strokes over Michael McAdam, who finished at three-over.

Jordan Krulicki fired a four-over-par 220 in the 54-hole tournament to finish third.