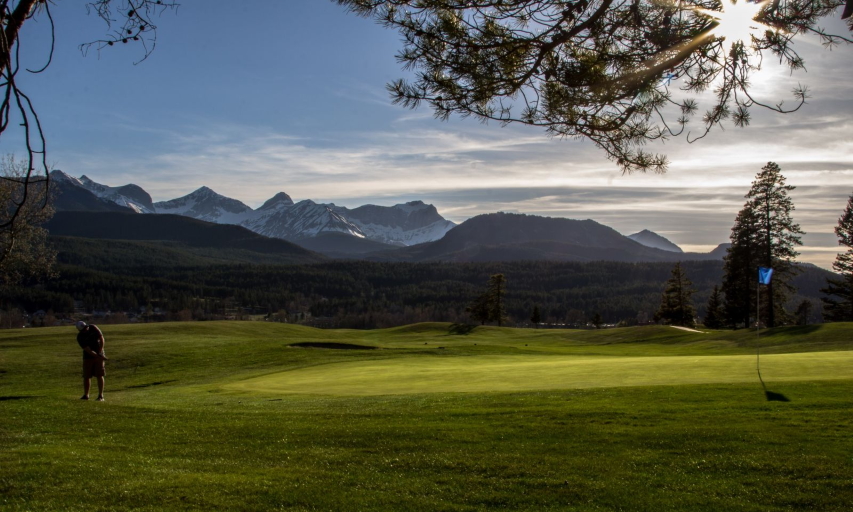 CALGARY, Alberta — The cream always rises to the top and that was again proven true when Calgary’s Riley Fleming came from behind in the two-day PGA of Alberta’s Cobra Golf/PUMA Golf Assistants’ Championship to take top honours. Trailing continual contender Kent Fukushima by two strokes after Day 1, Fleming, from the National Golf Academy Dome, kicked things into high gear on the final day, firing a front-9 33 and topping that off with a sterling 31 over the final nine. He edged Wes Heffernan, from Dynamic Motion Golf Performance Centre by two strokes and Fukushima, who was third, by eight. For his win, Fleming pocketed $3,025. 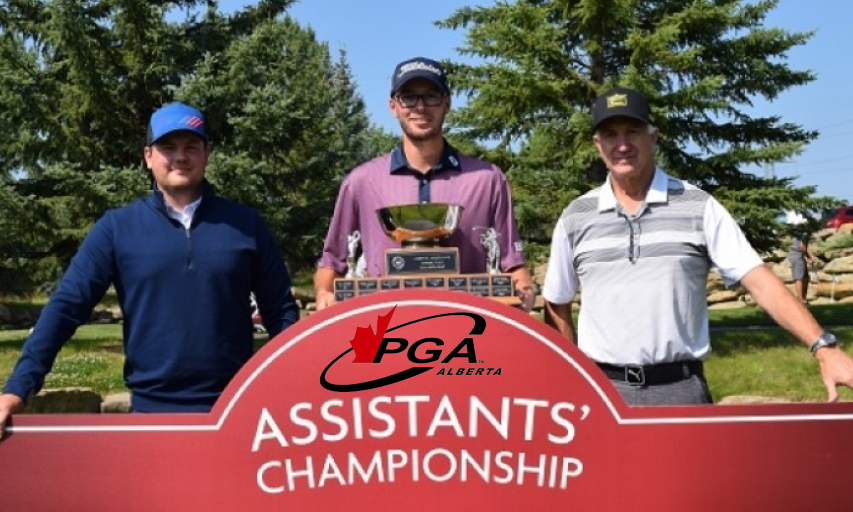 The Crowsnest Pass Golf & Country Club in Blairmore is doing a booming business after they opened their new nine holes in early July. The course’s head pro, Jason Roth, said the phone in the pro shop has been ringing constantly with people looking to get a taste of the new nine holes designed by Gary Browning. “We’ve only been open for a month now, and our green fee numbers have seen a huge increase over the same time last year,” he began. “We are up by 50 per cent. We are up over 1,000 rounds.” Roth said the players are converging on his track from all over, but most notably from Calgary and area and even from as far away as Texas. To get onto the tee sheet at this amazing new layout, give the pro shop a call at 403-562-2776 or go to crowsnestpassgolf.com to book online. 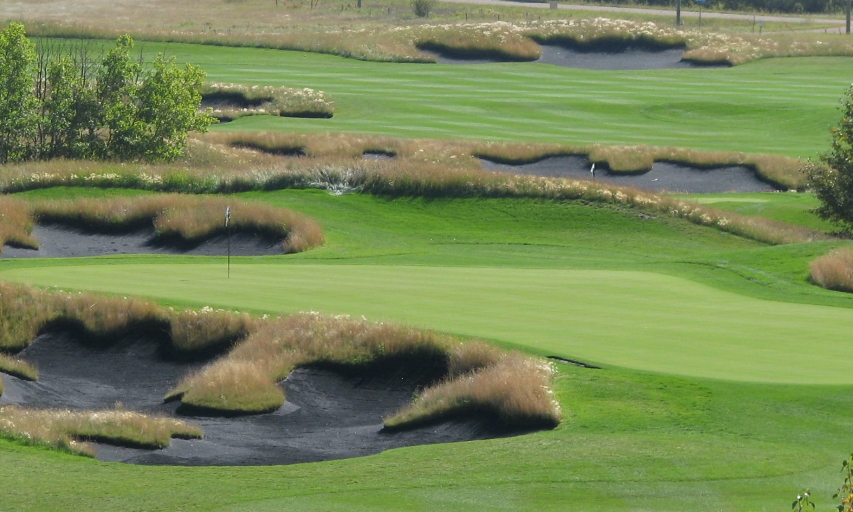 Now coming into its own, the outstanding Coal Creek Golf Resort, located east of Edmonton in Ryley, AB., is about to stage another major golf championship. Last year they undertook the Alberta Junior Championship to great acclaim, so this year they’re stepping their game up a bit by playing host to the ACAC (Alberta Colleges Athletic Conference) Championship. The event will run from September 27 through September 29, and features teams from two Edmonton-based schools, Concordia University and Grant MacEwan University, along with SAIT (Southern Alberta Institute of Technology) from Calgary, Medicine Hat College, University of Alberta – Augustana Campus (Camrose), and Portage College (Lac La Biche). The Augustana crew may have a bit of an advantage here as Coal Creek GR is their home track and included on their roster is the two-time defending champion Michael Harrison.