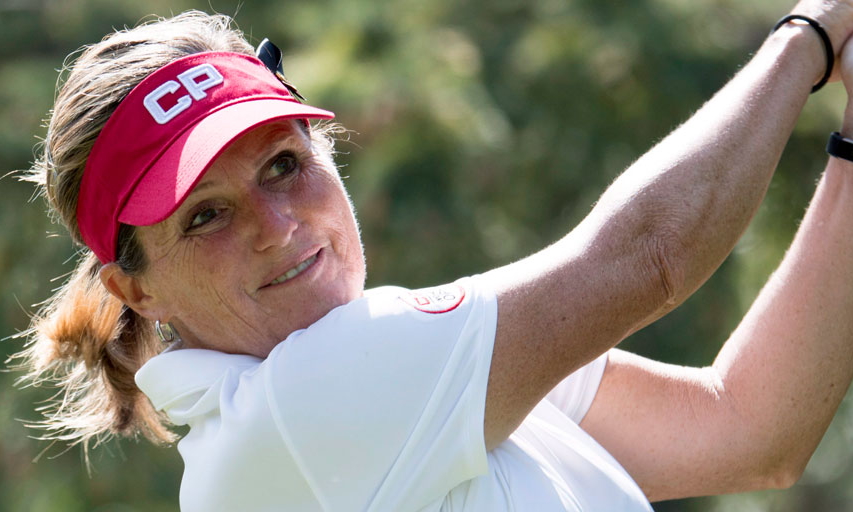 AURORA, Ontario — Lorie Kane is set to make a record-setting 29th appearance at the CP Women’s Open when the golf tournament gets underway at Magna Golf Club.

Kane, a winner of four LPGA events over her career, was one of 13 announced exemptions into the event by Golf Canada. The native of Charlottetown is set to pass JoAnne Carner (28) for most all-time appearances Canada’s women’s golf championship.

Twelve-year-old Michelle Liu of Vancouver, who finished as the low Canadian at the 2019 Canadian Women’s Amateur Championship, also earned an exemption.

Also on the list are Brigitte Thibault of Rosemere, and Mary Parsons of Delta, B.C., who helped Canada to its first Pan American Games golf medal, joining with Austin Connelly and Joey Savoie for a bronze medal in the mixed team event in Lima, Peru. Parsons finished fifth in the Pan Am women’s individual competition while Thibault finished tied for ninth.

Brianna Navarrosa, Yealimi Noh, and Cheyenne Woods round out the list.