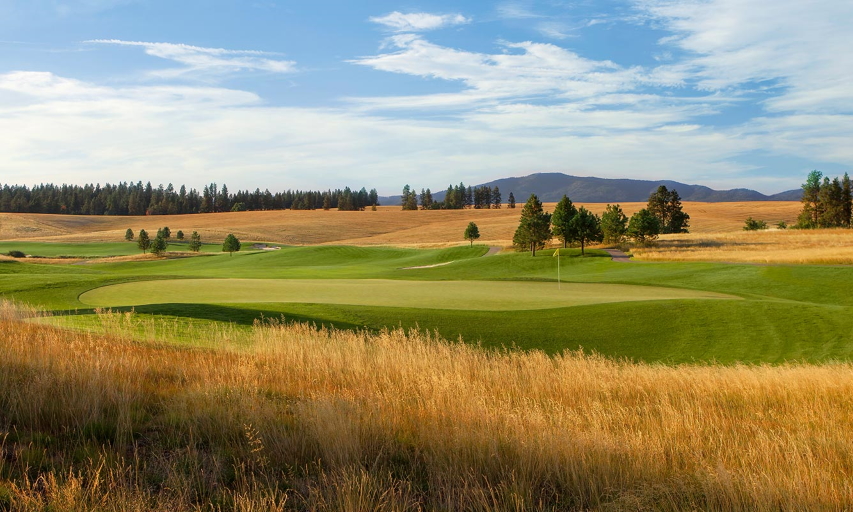 WORLEY, Idaho — Circling Raven Golf Club, the No. 1-rated public course in Idaho and amenity of Coeur d’Alene Casino Resort Hotel, announces that it will host a Symetra Tour “Road to the LPGA” tournament for three years, beginning with the inaugural championship, August 24-30, 2020.

Named the Circling Raven Championship (CRC), it will feature a full field of competitors battling for US$200,000 in prize money. Bringing this event to Coeur d’Alene Casino Resort Hotel and Circling Raven, owned and operated by the Coeur d’Alene Tribe, is the latest in a series of strategic moves designed to introduce and draw more golfers and guests to the award-winning, multi-amenity property.

“We are big supporters of women’s golf and are proud to work with the LPGA in hosting the Symetra Tour’s Circling Raven Championship,” said Francis Sijohn, CEO of the Coeur d’Alene Casino Resort Hotel. “We invest substantially in CDA Casino Resort Hotel and the golf club, to ensure our guests and golfers are thrilled with their experiences. We’re confident that having many of the world’s best women golfers showcasing their games at our excellent resort and golf club is a winning strategy.”

“We are excited to welcome Circling Raven and CDA Casino Resort Hotel to the Symetra Tour family and grateful for their partnership,” said Mike Nichols, the Chief Business Officer of the Symetra Tour. “There’s no doubt that our Tour members will be thrilled to compete on a renowned course for the generous purse in the Circling Raven Championship. This will definitely give some lucky players a major boost in the Volvik Race for the Card.” 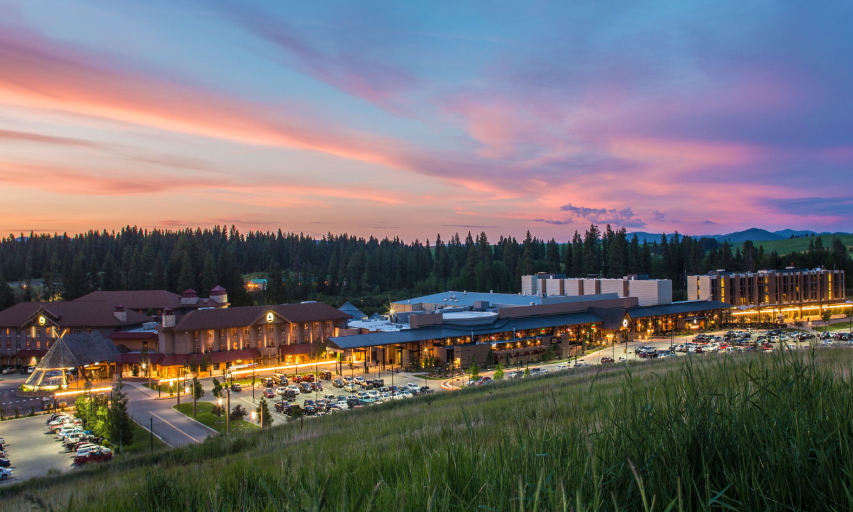 The top 10 players in the Volvik Race for the Card at the end of each season earn full LPGA Tour membership for the following year. From 1999-2002, the official qualifying tour of the LPGA handed out three cards. From 2003-2007 that number increased to five. Ten were distributed starting in 2008. Since the inaugural year, a total of 147 players have graduated to the big stage.

Symetra Tour graduates have had success on the LPGA in 2019, with Hannah Green (2017 grad) making her first LPGA win a Major at the KPMG Women’s PGA Championship, joining Nelly Korda (2016) who secured her second LPGA tour victory at the ISPS Handa Women's Australian Open and Celine Boutier (2016) who captured the ISPS Handa Vic Open.  These players join a list of other Symetra Tour alums who have recently won on the LPGA including Marina Alex (2013), Mo Martin (2011) and former world No. 1 Inbee Park (2006).  World Golf Hall of Fame Member Lorena Ochoa, who retired in 2010, finished No. 1 on the Symetra Tour Money List in 2002.

More details about the tournament will be announced soon. In the meantime, discover why the Symetra Tour chose to partner with Circling Raven by playing the top-rated course. Book your round by calling 1.800.523.2464 or online at Circling Raven’s website. Or consider a stay-and-play package, an ideal way to enjoy Circling Raven’s extraordinary setting on 620 acres by day, the amenity rich Coeur d’Alene Casino Resort Hotel afterward.