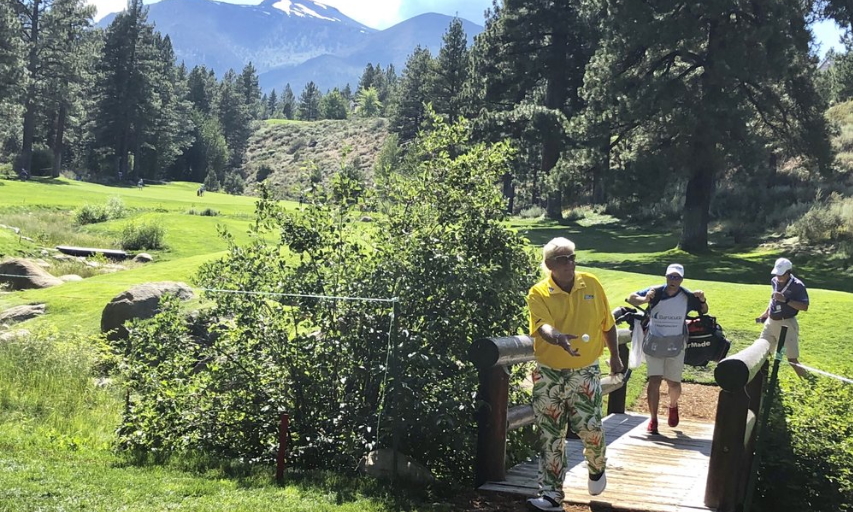 RENO, Nevada — The PGA Tour’s Barracuda Championship is looking for a new home after the private club that’s hosted the event since it began in Reno in 1999 pulled out.

Montreux Golf & Country Club’s board of directors voted against holding the 2020 event at the mountain course between Reno and Lake Tahoe.

Board Tim Slapnicka said the decision was made after a months-long review based on the impact on club finances, facilities, members and homeowners.

Next year’s event is scheduled to run the Fourth of July weekend for the first time, July 2-5, due to the Summer Olympics in Japan.

Tournament director Chris Hoff told the Reno Gazette Journal they’re exploring alternative venues in the market. He said Barracuda is close to finalizing renewal of its title sponsorship of the PGA Tour stop in Reno, the only one that uses a modified Stableford scoring system.