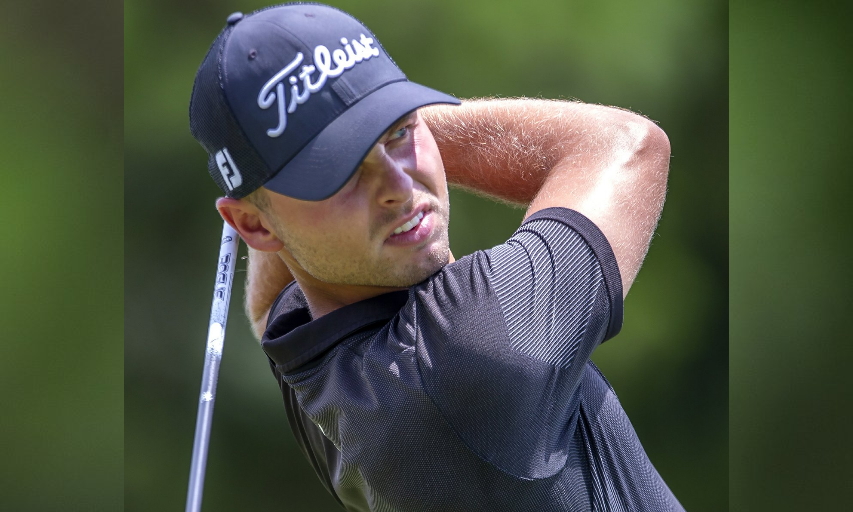 Surrey’s Adam Svensson needs a big week if he is to regain his PGA TOUR playing privileges. Heading into the finale of the three-event Korn Ferry Tour Finals, Svensson is in 36th place. He needs to move inside the top 25 after the Korn Ferry Tour Championship to earn a PGA TOUR card for the 2019-20 season that starts next month.

If not, he will be fully exempt on next year’s Korn Ferry Tour. Svensson tied for 61st place at the Albertson’s Boise Open. That dropped him from a tie for 19th into 36th heading into the Tour Championship in Newburgh, Ind.

Vancouver Golf Tour Commissioner Fraser Mulholland has assembled a strong field for his marquee event of the season, the Johnston Meier Insurance Agencies Vancouver Open. The 54-hole event is played on the three City of Vancouver courses — McCleery, Langara and Fraserview — and goes August 30-September 1.

The aforementioned Crisologo set a competitive course record when he fired a nine-under 62 in the first round of the Marine Drive Club Championship. Crisologo added a two-over 73 in the second round on to win the 36-hole event by two shots over Dylan Bercan.

The Astor Trophy competition, which is held every four years between teams from Australia, Canada, Great Britain & Ireland, New Zealand and South Africa, goes the at Royal Colwood Golf Club in Victoria. Each country is represented by four female players and each country contests foursomes and singles match play in a round-robin format. Canada’s team will include Mary Parsons of Delta, Noémie Paré of Victoriaville, Que., Emily Zhu of Richmond Hill, Ont., and Brooke Rivers of Brampton, Ont.

Victoria’s Naomi Ko has made it through the first stage of the LPGA Tour qualifying school in Rancho Mirage, Calif. Ko, who recently finished her collegiate golf career at the North Carolina State University, completed the 72-hole event at one-over par and tied for 35th place. The top 95 and ties in the 354-player field advanced to second stage, which goes Oct. 14-17 in Venice, Fla.

North Vancouver’s Bryn Parry won his fourth PGA of BC Championship at Whistler Golf Club, equalling Scott Minni’s record. Parry, a teaching pro at Seymour Creek in North Vancouver, won in dominant fashion. He recorded the low round each day and completed the 36-hole tournament at seven-under par. That was six strokes better than Kevin Stinson of Cheam Mountain and Lindsay Bernakevitch of Victoria Golf Club, who shared second place.

Parry, who earned $6,300 for the win, now has a record total of 11 PGA of BC titles. He has also won five Assistant’s championships and two Pro-Assistant titles.

Former Vancouver resident Richard Lee lost in a playoff at the Asian Tour’s Sarawak Championship in Malaysia. Lee finished the 72-hole event at 24-under, tied with Andrew Dodt of Australia. Lee eagled the 72nd hole to force the playoff, but lost on the first extra hole. He earned $33,000 US for his second-place finish and moved up to 21st on the Asian Tour Order of Merit. “Honestly, losing in the playoff didn’t really upset me because I made an amazing eagle on the last hole to force extra time,” Lee said. “To finish four rounds with that eagle, I am pretty pleased with how I performed.”

Tobiano head pro Shannon McGeady is being inducted into the City of Regina’s Sports Hall of Fame. McGeady’s accomplishments include three city high school golf championships, four straight Regina Women’s Championships and a Saskatchewan Women’s Championship. . .Victoria’s Kevin Carrigan has earned a spot in the U.S. Mid-Amateur Championship, which goes Sept. 14-19 at the Colorado Golf Club in Parker, Colo. Carrigan was co-medalist at a recent qualifier in Cle Elum, Wash.