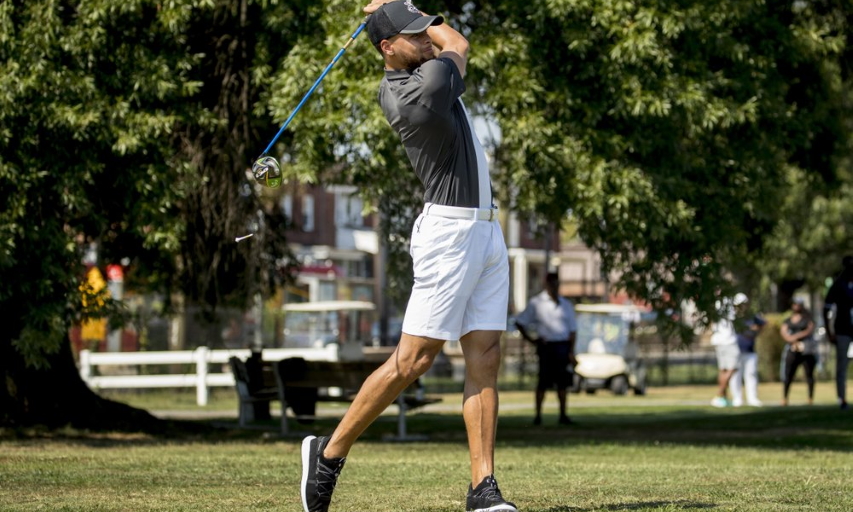 WASHINGTON — Ernie Andrews looks out to the grounds of Washington’s historic Langston Golf Course and shrugs at the fact that fewer young black golfers are coming out to play these days.

As a black man and longtime pro at a place that was once one of the few courses in the U.S. where African Americans were allowed to play, Andrews is hoping a gift from NBA star Stephen Curry to re-establish a golf program at prominent and historically black Howard University is the start of an upward trend.

“This is a great sport, and we have too much tradition as a people trying to get into the sport to lose it now,” Andrews said.

Curry’s gift to Howard in Washington is bringing new attention to golf at historically black colleges and universities and spotlighting the harsh budget constraints that they face in keeping their programs alive.

Black colleges and universities are a crucial pipeline to increasing diversity in golf at a time when few African Americans are playing the sport at the college and professional levels.

Only about 300 of the NCAA’s more than 10,000 college golfers are black, according to association data. And just three African American golfers are on the PGA Tour: Tiger Woods, Harold Varner III, and Cameron Champ.