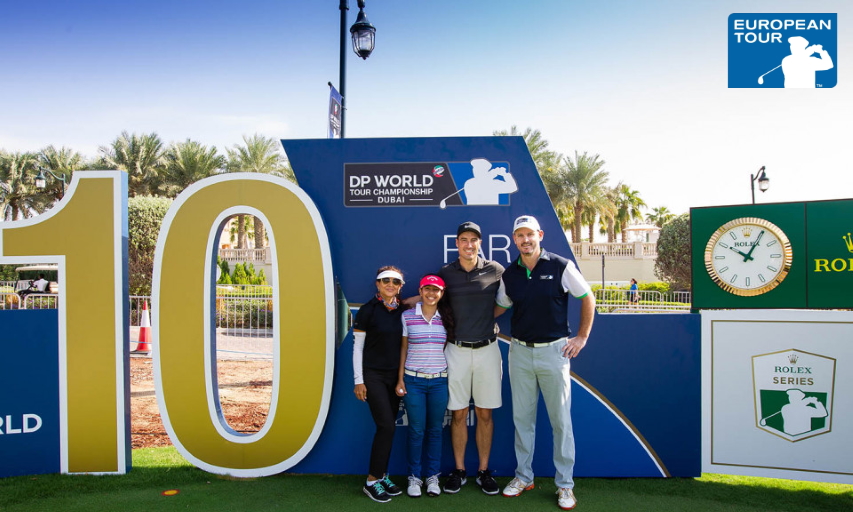 By THE EUROPEAN TOUR

The DP World Tour Championship’s Luckiest Ball on Earth competition returns September 6th with the first qualifying event being held at Dubai's newest golf club — Dubai Hills. Local amateur golfers across the country are urged to sign-up for their local qualifier to be in with a chance of a ‘once in a lifetime’ golfing experience alongside one of the European Tour’s Race to Dubai top 50 at the season-ending DP World Tour Championship.

The Junior Luckiest Ball on Earth Presented by Zurich Grand Final will be held at the same venue on September 28th with the 40 qualifiers now confirmed. The top ten from each of the Emirates Golf Federation's Boys and Girls Gross and Net Order of Merits have sealed their places in the hotly anticipated event on the Fire course.