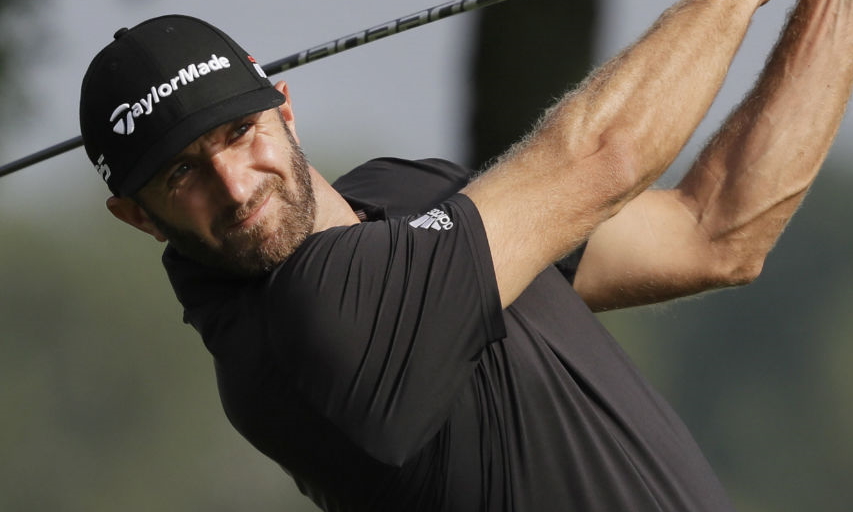 FORT LAUDERDALE, Florida — Dustin Johnson had arthroscopic surgery to repair cartilage damage in his left knee and is expected to return this fall.

The star golfer’s manager says the procedure was considered routine. He likened it to the surgery on Johnson’s right knee at the end of 2011.

Johnson typically does not have a big fall schedule. He is expected to be playing again before the Hero World Challenge in the Bahamas and the Presidents Cup in Melbourne in early December.

David Winkle, Johnson’s manager at Hambric Sports, says the left knee first started bothering Johnson late last year. An MRI in December revealed cartilage damage. Johnson decided to have surgery after the knee began irritating him more toward the end of this season.