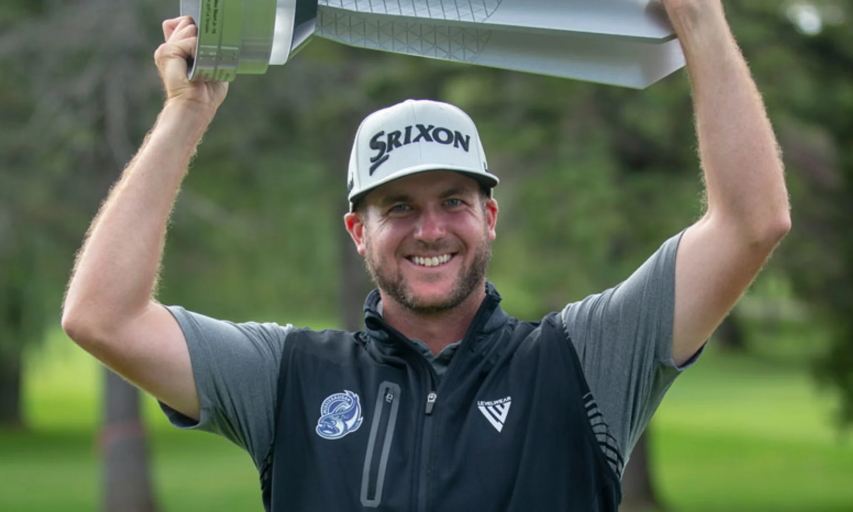 MONTRÉAL, Québec — Entering the final round of the Mackenzie Investments Open with a five-stroke cushion over Kyle Mueller, Taylor Pendrith made the turn at Elm Ridge Country Club and the mood shifted from ‘will he do it?’ to ‘how many will he do it by?’

In the end, Pendrith tapped in for par on the final hole to shoot a bogey-free 67, giving him an eight-stroke victory and his second Mackenzie Tour – PGA TOUR title of the season and his career.

“It was definitely the best week of tournament golf I have ever played,” said Pendrith, who moved to second on the Order of Merit with the win. “I honestly don’t remember playing from the rough on the weekend, maybe once or twice, but my wedge game was dialled in, especially today.

“I kept my head down all day,” added Pendrith. “I figured I was leading but never knew by how much. I was debating hitting iron on No. 17, it’s a tough tee ball, but I decided to hit driver because it was downwind and I hit 8-iron on the green and made a two-putt birdie. After that I knew I was going to win.”