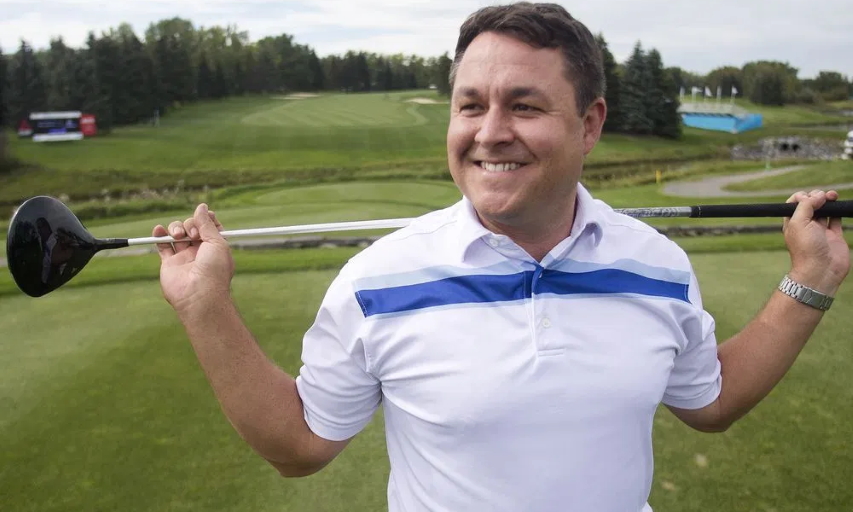 CALGARY, Alberta — While hosting a major golf tournament can create some havoc and up-heaval for club members, the long term benefits of doing so are well worth the short term discomfort. That’s the feeling of a Calgary golf pro who should know. After all, his track has been Ground Zero for a popular PGA TOUR Champions event for the past number of years.

Matt Freeman, the head professional at the Canyon Meadows Golf & Country Club which has been the home site of the Shaw Charity Classic for the past seven years said while it hasn’t been a 100 per cent buy-in by the membership at the private Calgary club, it’s been close.

“Our membership has voted three times on the Shaw Charity Classic. The first time was 91 per cent in favour and that was a three-year contract. Then they voted on an extension and that was about 84 per cent. The re-up on the last one was around the 87 per cent range of approval,” to host this annual Labour Day weekend golf party.

Speaking to how Canyon Meadows became the host site for the only stop for the Champions Tour in Canada, Freeman explained: “Years ago, (the late) Clay Riddell who was one of our members, had this dream as a golfer, and a member, that this was a great place for a tour event. Clay kind of pitched the idea to the membership and they had a forum in the off-season when Hale Irwin came in and chatted with the membership, told them what it would entail. The membership bought into that very quickly and then it got approved at our AGM. Then Shaw got on board and the Patrons Group and it all kind of took off.”

As this idea gained traction in the early stages, the organizing committee offered up more than simply just a golf tournament in order to entice players to come north. There were fishing trips for the guys, plus shopping and sight-seeing trips for the wives.

“They went over and above for the players with excursions, extracurricular activities so it wasn’t just the golf,” said Freeman. “It was also a bit of tourism. And, they got taken care of pretty well the first …. well, they still get taken care of. They really went over and above for the players’ wives,” in order to draw the best field possible, which continues to this day.

As to the preparation for the tournament, setup takes a lot longer than teardown but both cut into what is a not-long-enough golf season in this part of the country.

Those numbers of course mean things aren’t quite up to normal at Canyon Meadows for six weeks of an already short golf season as work crews scurry about the grounds erecting grandstands and skyboxes, hauling in portable washroom facilities, constructing TV towers and so on. That though doesn’t diminish the enthusiasm of the host membership in hosting the event.

“I think the majority get behind it, love the volunteer aspect, the charitable aspect. The financial (gain) for the club is probably secondary to the charitable and the fact they’re proud of the golf course … and the fact it’s on the Golf Channel for three days. Keep in mind, we have about 500 to 600 members volunteering for the event.”

About course setup, Freeman said, “very little in modification,” was done to his venue in order to stage this event. Of course the rough is maybe a little longer than usual, and pin placements can be somewhat tougher than members see, but other than that what the Champions Tour players get is essentially what members experience every day.

“As far as day-to-day operations go, we haven’t changed anything and we weren’t asked to change anything. It’s actually crazy to think that we’re seven years through a tour event and not a lot has changed,” other than transforming a members’ par-5 into a tournament par-4, Freeman stated. 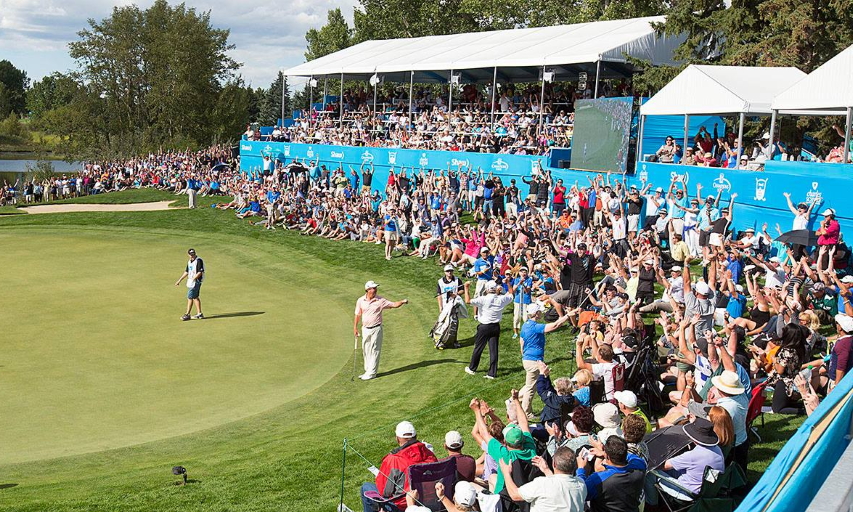 And the players appear to have fully embraced this event given the crowd support, the course conditions and the welcoming attitude of the members and the public in general. In fact, those guys are so comfortable here they often wander into the host pro’s office and help themselves to a stogie or two from his humidor — whether he’s there or not!

“I get the odd note: ‘Thanks for the sticks! They were great!’ ” Freeman related about the late-day cigar raid.

As for the participants’ reaction to playing in the Shaw Charity Classic and the warm Western Canada reception, it’s all likely second to none on their tournament schedule.

“The players seem to love the crowds. We get unprecedented crowds regardless of the weather. The players like to hear the cheers, and the roars, because if you watch a lot of the tournaments they have on TV, it’s like crickets out there. It seems like we generate a lot of fan base and the players like that a lot. Even some of the players in the Media Centre say the greens are great, the conditions are great. They compliment us very well during the week and prior to. They seem to like it a lot.”

And in the end, that’s what hosting a major competition like this is all about. By making it enjoyable for the fans, and the players, everyone will come back and likely bring an extra pal or two along to experience what takes place each and every year at the Shaw Charity Classic.