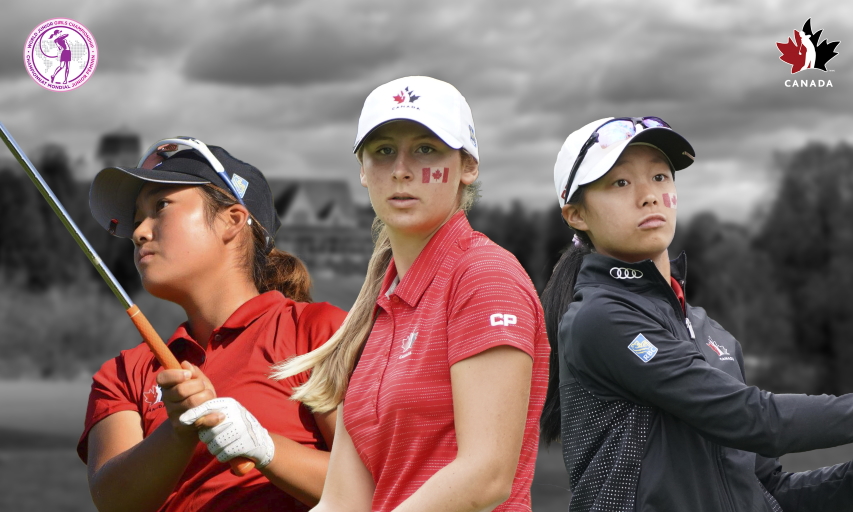 MARKHAM, Ontario — The world’s top 18-and-under female junior golfers will return to Angus Glen for the sixth edition of the World Junior Girls Championship from Sept. 24-27. As host nation, Canada will send two teams of three athletes to compete for the international title of World Junior Girls champion.

Zhu, a Team Canada Junior Squad member, will compete in the World Junior Girls Championship for a second straight year. The reigning Canadian Junior Girls champion finished at No. 2 in the season-long Junior Order of Merit thanks to seven top-10 finishes, including a runner-up finish at the Ontario Women’s Amateur.

Han is also set to make her return to the competition after teeing it up in 2017. She’s on the heels of a strong season that features eight top-10 finishes, including a runner-up at the Future Links, driven by Acura Pacific Championship and a third place result at the B.C. Women’s Amateur.