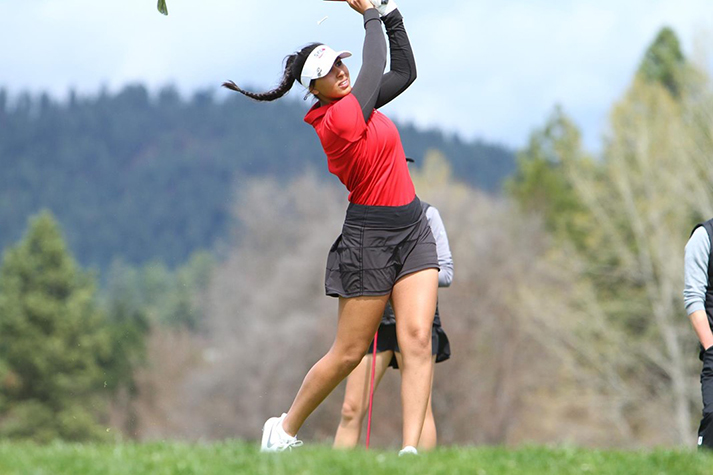 Rampuri fired a second round par 72, on the 5,978 yard layout to win by three strokes over first-round leader Cammie Decker of Concordia, who was the only player under par at -1 after one round. Rampuri shot two rounds of 72 to win the 36-hole tournament with a 144 after Decker slipped to a final round 4-over-par 76 during the wet and windy conditions on day two. Decker finished at 147.

Simon Fraser increased its round one nine stroke lead to win the team title by 25 strokes over Western Washington as SFU placed four golfers in the Top 8 to claim the team championship.