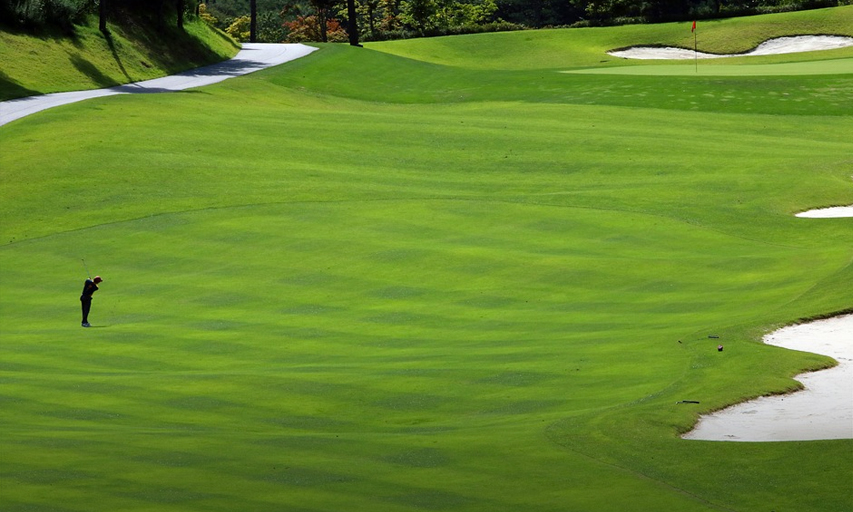 First, through normal wear and tear it has become not uncommon for conforming driver faces to “creep” over the allowable limit for Characteristic Time (CT, otherwise known as spring-like effect) and thus become non-conforming.

Second, the players using such equipment are not in a position to know it.

“We want to stress this issue is not about the players,” Dennis said. “They wouldn’t know they were using a club that’s gone over the limit just by normal use of that club; it’s a very technical thing that can’t really be deduced by the naked eye.”

The TOUR will notify players upon arrival if their equipment has been selected for testing. This will happen only on practice days, and will be unannounced. Previously, only driver heads from equipment trailers were tested at various times throughout the season.

The driver face will be tested, and while CT numbers won’t be given, drivers will get a stoplight grade – green means go, yellow means it’s pushing the acceptable limits, red and the club is non-conforming. Only the player and a representative of the manufacturer will be notified of the results. Players will be returned only green and yellow drivers, while the manufacturer’s rep will get the red ones.

The TOUR will also perform the testing on request on a voluntary, first-come, first-serve basis.

Players were sent a memo detailing the changes.