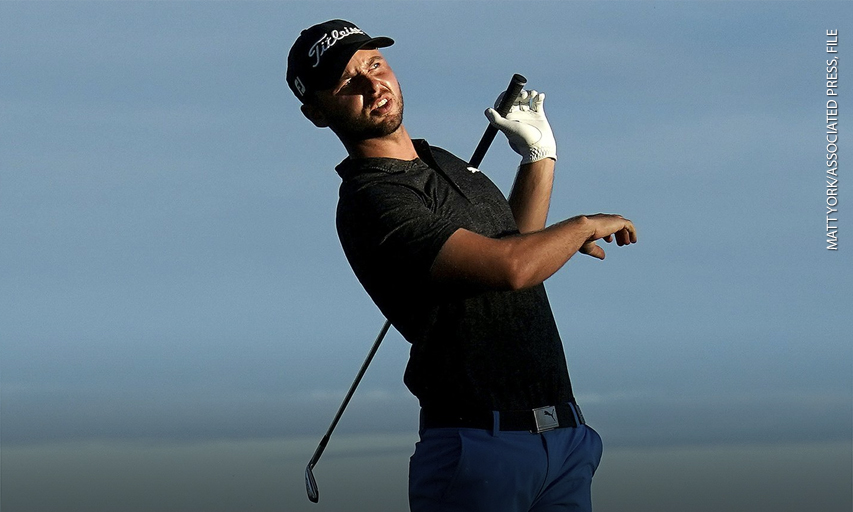 CANTON, Mississippi — Canada’s Adam Svensson has earned a berth in the Sanderson Farms Championship through its Monday qualifier.

Svensson tied for second in the Monday qualifier before surviving a 4-for-3 playoff for the final three spots.

Stephan Jaegar won the qualifier with an 8-under 64.

Svensson lost his PGA Tour card last season when he finished outside the top 125 in the FedEx Cup standings and then didn’t place in the top 25 at the Korn Ferry Tour Finals.