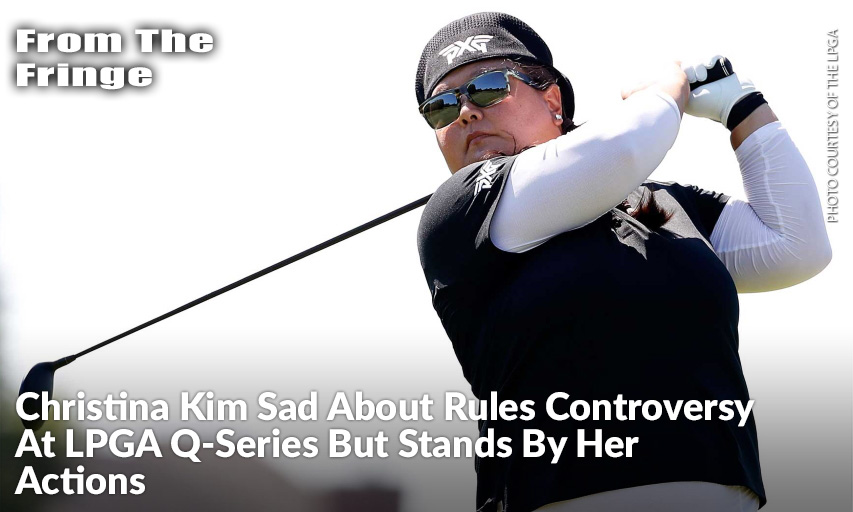 “I’m a little bit of a golf nerd,” she says. Kim adds that she also finds driving cathartic.

If nothing else, it was also a respite from the rules controversy and ensuing backlash that the 35-year-old three-time LPGA Tour winner found herself entangled in after reporting a violation that involved Dewi Weber and Kendall Dye during Thursday’s sixth round of LPGA Q-Series at Pinehurst No. 9.