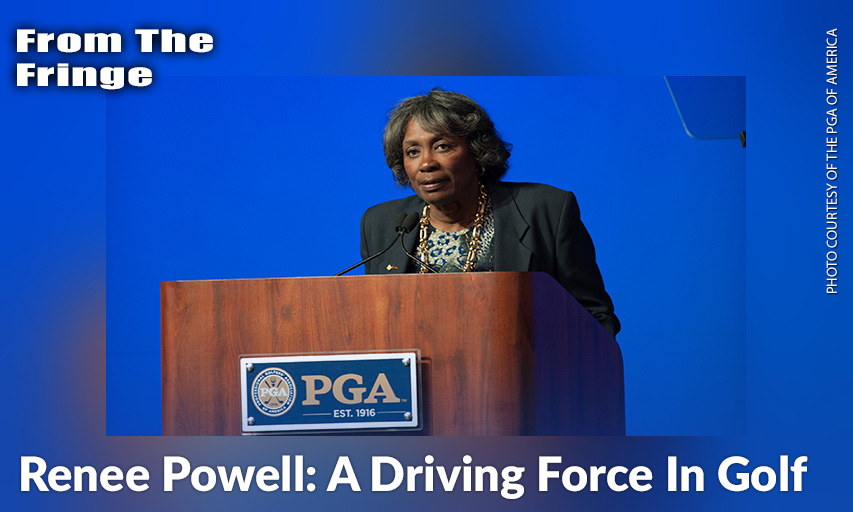 It was a beautiful day for golf on the Clearview Golf Course in East Canton, Ohio, but for these women, being here is about much more than sinking putts.

"You look at that little white ball, it's very little!" said one woman. "And you don't think of anything else when you're trying to hit that ball."

The women are part of Clearview Hope, the first golf program for female military veterans in America."It's freedom," said one golfer. "You can look at your other comrades, your other sister, and you know what she's saying without even saying a word."

These veterans have served in far-flung places like Vietnam, Korea and Iraq, and their service has taken a toll, from sexual assaults to post-traumatic stress disorder.

CBS News special correspondent James Brown asked, "What were the biggest challenges associated being in the service as a woman?"

"I had to work two times harder to get those who were higher-ranking than me to understand that I'm good enough to be there," one vet replied.

One woman, 73-year-old Renee Powell of the PGA of America, decided to help these women heal.