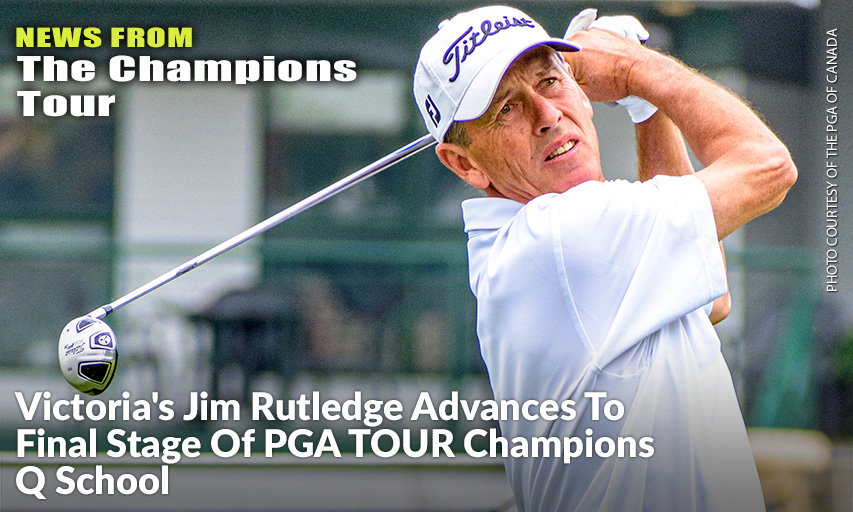 The First Stage of PGA TOUR Champions Qualifying School ended with 50 players advancing from 72-hole tournaments held in Florida, California, and Texas. The Final Stage will be played on December 3-6 at TPC Scottsdale, where the top-five players will earn their cards and be fully exempt for the 2020 season.

Sweden’s Jarmo Sandelin carded rounds of 69-68-64-67 at TPC Tampa Bay and won by nine in Florida. Last year, he was T12 at the First Stage and finished 67th at Q-School Finals. The 52-year-old won five times on the European Tour and was the Tour’s Rookie of the Year in 1995, and his best finish in eight starts on PGA TOUR Champions was 11th at the 2018 Senior Open Championship.

The California tournament was held at Primm Valley Golf Club’s Lakes Course, and 20 players advanced from a field of 64 players. The medalist was Thongchai Jaidee of Thailand, who turned in rounds of 61-73-71-66 to best Jim Rutledge of Canada by three shots. Jaidee played 70 career events on the PGA TOUR and totaled three top 10s. He’s an accomplished player overseas with 13 career wins on the Asian Tour, second all-time. He also won eight times on the European Tour.

In Texas, eight players advanced from the 24-player field at Woodforest Golf Club. Marcus Meloan won with a 6-under total, while Mike Genovese was second at 3-under and advanced to the Final Stage for the second year in a row.

Here is the full list of players that advanced...