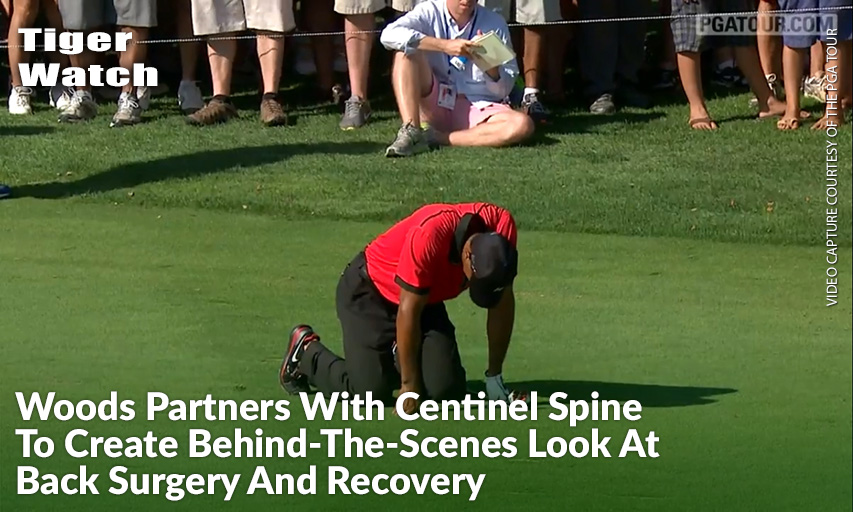 There has perhaps been no golfer whose injuries have been examined to such an extent as Tiger Woods’. Now, Woods is telling his story from his own perspective for an unprecedented behind-the-scenes look at his back surgeries, recovery process and eventual return to the pinnacle of the sport.

In a partnership between Woods and Centinel Spine, there is a video in production that documents Woods’ back troubles that nearly cost him his career, and his subsequent recovery.

The video is being produced by Emmy-nominated director Kevin Foley and is scheduled to be released sometime in mid-2020.