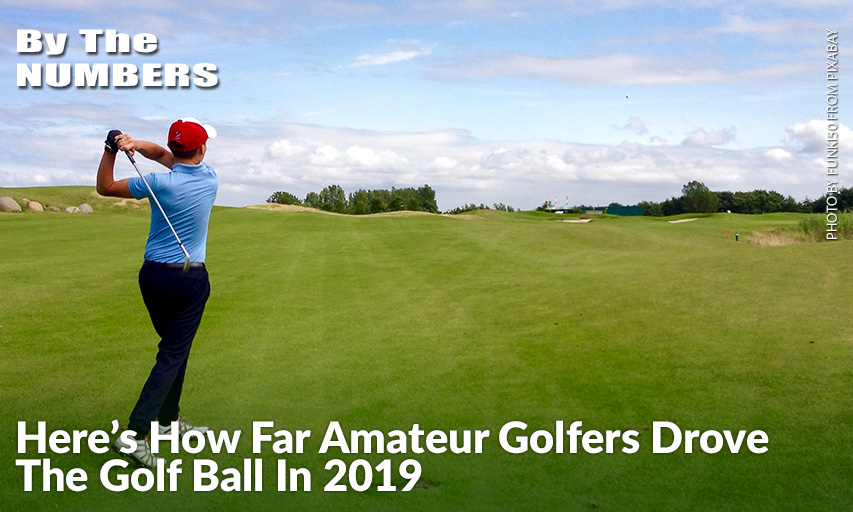 This morning the USGA and R&A released their long-awaited Distance Insights project, a joint effort by the two governing bodies of the sport to study distance and its past, present and future impacts on the game.

While the report contained plenty of valuable data regarding distance in golf, it stopped short of offering any concrete solutions to the distance problem. An interesting section of the report studied average driving distance of amateur golfers.

Now to the nitty gritty.