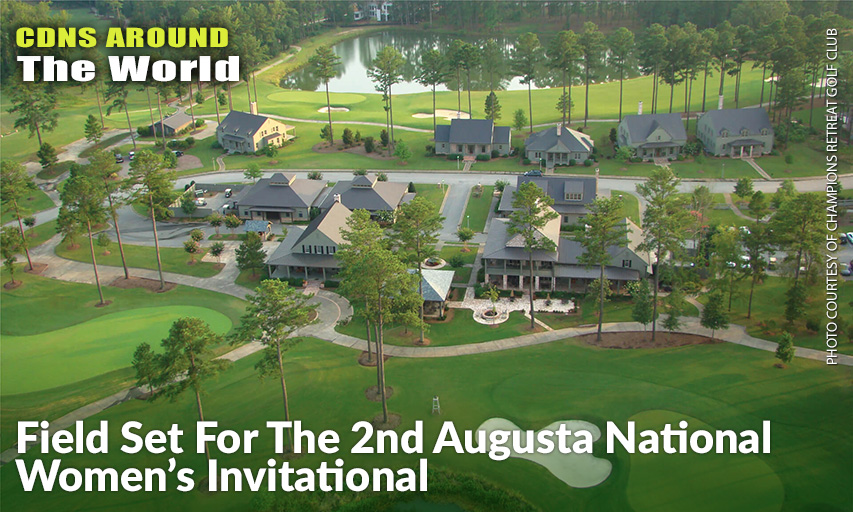 The 72-player field is set for the 2020 Augusta National Women’s Amateur Championship, which returns after a groundbreaking debut in 2019.

“An invitation to this championship represents another impressive achievement for the top players in the women’s amateur game,” said Fred Ridley, Chairman of Augusta National Golf Club and the Masters Tournament, in a press release earlier this year. “We look forward to welcoming the field to Augusta in April and remain steadfast in our belief that this event – highlighted by these talented players – will impact and grow interest in the sport in a meaningful way.”

The introduction of this championship was one of the biggest stories in amateur golf over the last few years, and the inaugural event delivered drama and excitement as Jennifer Kuphco out-dueled Maria Fassi on the back nine of Augusta National.

The tournament is played the week before the Masters Tournament, with the first two rounds being played at Champions Retreat Golf Club. The entire field will then play Augusta National for an official practice round, and then the low 30 players will play the final round at Augusta National.

Click here to see the 72 players that will compete for the ANWA in April.