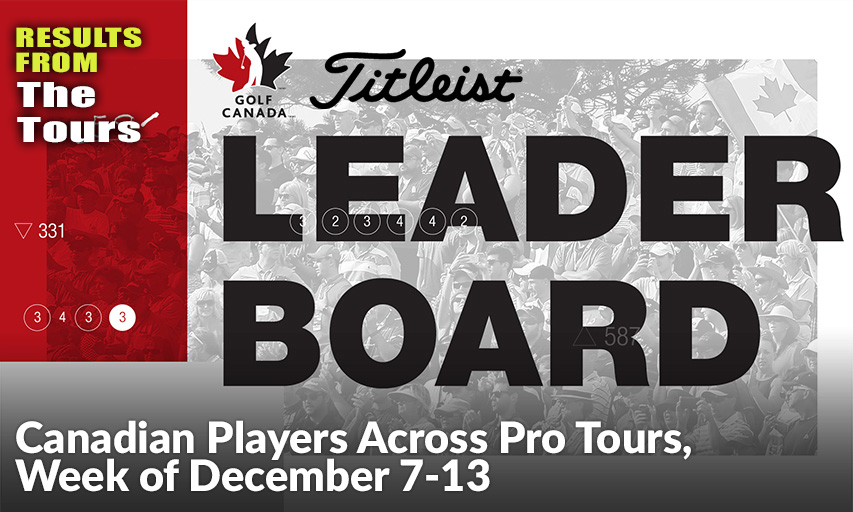 Hinako Shibuno of Japan holds a one-shot lead as she goes for her second major victory at the U.S. Women’s Open, which saw the final round suspended until Monday due to relentless rain that drenched Champions Golf Club course on Sunday. Despite moving up tee times as early as possible Sunday because of the forecast, the final round was just over an hour old when thunderstorms caused play to be stopped. Shibuno won the Women’s British Open last year in her major championship debut – and her first tournament outside Japan – and is bidding to become the third woman to win two majors the first time playing them. Amy Olson, who has not won in her seven years on the LPGA Tour, is one back in second place. However, she will be playing with a heavy heart following the sudden death of her father-in-law Sunday night. Brooke Henderson tied for 44th after Monday’s final round. This was her eighth appearance at the championship. Alena Sharp, who was making her 10th career start, missed the cut.

Matt Kuchar and Harris English broke several of their own records in a runaway victory at the QBE Shootout. The duo became the first team to win the event three times, finished at 37-under par to break the previous mark they set in 2013 by three strokes, and won by nine shots to top their old record of seven. They join Fred Couples, Steve Elkington, Brad Faxon, Scott McCarron and Kenny Perry as three time winners of the event. Mackenzie Hughes and partner Lanto Griffin finished in a tie for second with defending champions Rory Sabbatini and Kevin Tway, and first-round leaders Kevin Na and Sean O’Hair at 28-under.

Matt Fitzpatrick made par at No. 18 for a final round 68 and a one-shot victory at the season-ending DP World Tour Championship. But it was 47-year-old Lee Westwood who captured the Race to Dubai points race to end a season as the European Tour’s No. 1 player for the third time in his career. Patrick Reed, seeking to become the first American to be Europe’s top player, bogeyed Nos. 16 and 17 to fall out of the race and Laurie Canter had a double bogey on No. 17 and could only par the last hole, leaving Westwood alone in second.