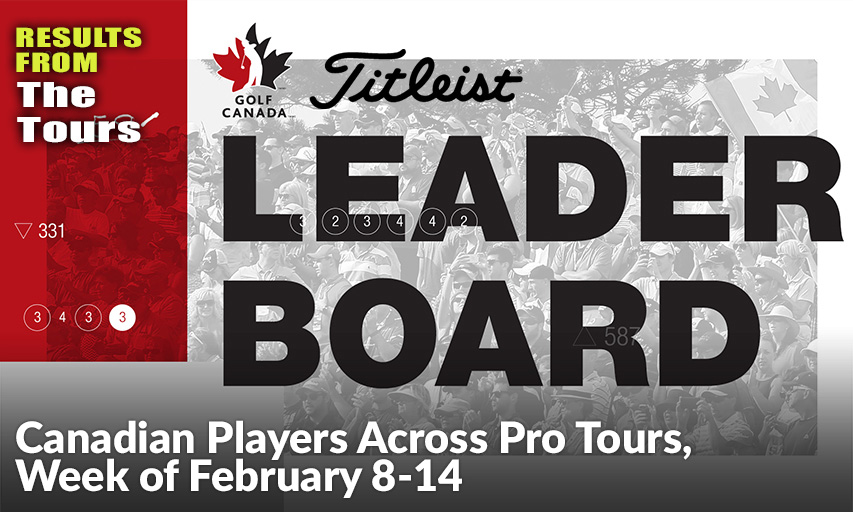 Daniel Berger rolled in a 30-foot eagle putt on the final hole for a two-stroke victory at the AT&T Pebble Beach Pro-Am. It was Berger’s second PGA Tour win – both of them coming during the pandemic. His first win last June was in golf’s first tournament back after play was suspended due to COVID-19. There were only three players from the top 20 in the field – Berger was one of them. Maverick McNealy made five birdies over his last eight holes for a final round 66 to put himself in contention for a possible playoff. Jordan Spieth, who started the day with a two stroke lead, needed birdies on his final two holes to finish in a tie for third with Patrick Cantlay. …Nick Taylor was the defending champion at this event. He finished 15 strokes off his pace from a year ago.